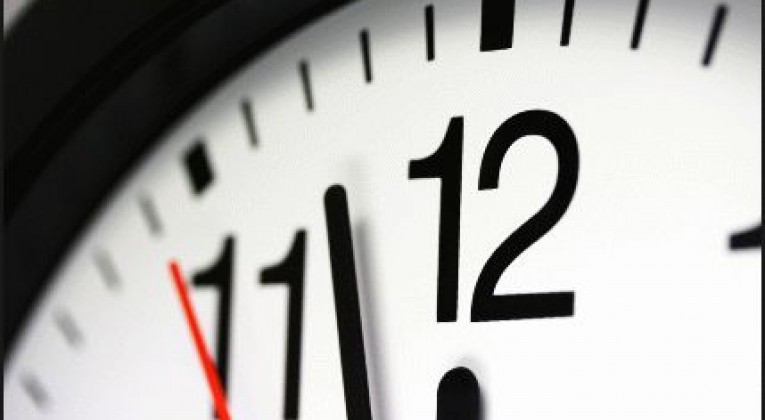 There are a number of very elaborate ways of maximising value from your travel: from complicated mathematical calculations of the value of loyalty points through to opening and cancelling credit card accounts, there’s no doubt that “travel hacking” can often be a very involved process.

However, some of the most effective methods can also be extremely simple. 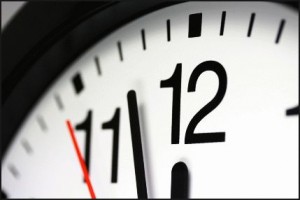 With this in mind, we will be bringing you a series of “two minute travel tips”: nothing major, obviously, but little tweaks you can make to your travelling to ensure that you get the most from it.

When things go wrong, ask for Points/Miles rather than cash as compensation

Try to sort things out first:

Nobody likes people who spend their holidays complaining and seeking compensation for every minor inconvenience, but sometimes things really aren’t as good as they should be.

If you do have a complaint, try and sort it out as quickly and directly as possible, so you can get on with enjoying the rest of your time! A firm but friendly approach usually works wonders, and most issues can be resolved quite easily as long as you can get hold of someone with the necessary authority to fix the problem (Duty Manager or above is usually best).

What if you can’t resolve the issue?

There are occasions though when it isn’t possible to get things sorted properly at the time. If it feels like you’re dealing with a brick wall, take a deep breath, and (if at all possible) focus on enjoying the rest of your time as best you can.

The next step is to contact the company’s customer relations or loyalty programme team. If it’s still possible for the situation to be resolved – you’re still at the hotel, or waiting for your flight etc – using social media (particularly Twitter, where the issue is there for the world to see), can be surprisingly responsive and effective. 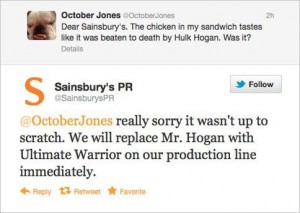 If you have left the hotel (or the problem was during your flight etc), my advice is to stick to a concise and factual email. Most people are, justifiably, angry and upset if they feel their holiday has been ruined, but writing an epic complaint letter isn’t going to help much. From a practical perspective, it just increases the chances that the person who is reading your letter misses the most important failures and gets distracted by unnecessary detail.

Set out clearly what you want – and why you think that is fair. If the company has a ‘satisfaction guaranteed’ promise, remind them of it.

To return to the title of this post, there are two key reasons why I recommend asking for Hotel Points or Airline Miles rather than cash, if a complaint merits compensation:

Last year I booked a two-night stay at a Radisson Blu. There was a catalogue of relatively minor issues (mostly due to a lack of experienced/well trained staff), and one major issue – loud construction noise all day from within the hotel. Management made no attempt to resolve, mitigate or compensate for the problem at the time, despite me making it clear that I was very unhappy.

When I got home, I emailed the hotel and added Club Carlson (the loyalty programme for Radisson Blu) in too. I explained that the noise level was unacceptable, that management was almost invisible, and that no attempt had been made to try and make up for the issue in any way.

I asked for enough Club Carlson Points to book one night at a hotel in the same category – 44,000 Points. The cash rate I had paid was actually quite low, so 44,000 Points was definitely more valuable to me. Within 48 hours I had received an apology and 44,000 Points.

When your experience has been genuinely below reasonable expectations, don’t feel bad about complaining – the company needs to know in order to make improvements. If you do seek compensation, consider asking for points/miles rather than cash.