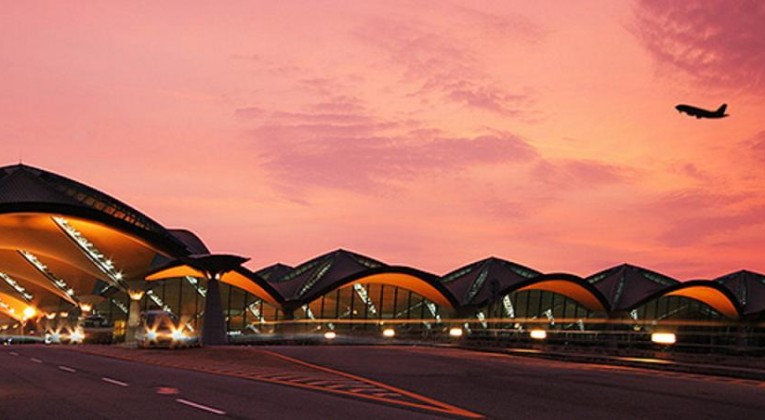 While I have been known to occasionally lose my vehicle in some of the more labyrinthine multi-storey car parks, I am reasonably relaxed that, to the extent I ever own a Boeing 747, I am unlikely to misplace it.

That however is apparently exactly what has happened at Kuala Lumpur International Airport. Indeed, the owner of three Boeing 747 200F jumbo jets, currently taking up valuable parking space at KLIA, is being tracked down by the KLIA authorities.

In fact, Malaysia Airports Holdings, which operates KLIA, has given the as-yet-unidentified owner 14 days to claim the aeroplanes – failing which it has threatened to sell them off and put the proceeds towards overdue fees and expenses.

Two of the unclaimed planes are are passenger jets, while the third is a cargo plane. Speculation is rife as to why the owners are not prepared to come forward for their assets, although the obvious explanation is that they have gone bankrupt or are otherwise struggling financially. Given that KLIA is seeking (probably quite substantial) payment for overdue landing, parking and other charges, it is perhaps not surprising that the owners of these ageing planes are keeping a low profile.

The story has created such a stir in Malaysia that Malaysia Airlines, a company of course regularly in the news of late, has itself even been forced to deny owning any of the three planes. 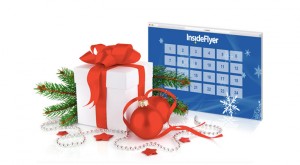 Finally, as a little reminder, don’t forget that every day of Advent we are offering some great prizes in our InsideFlyer Advent calendar – just click here to enter.