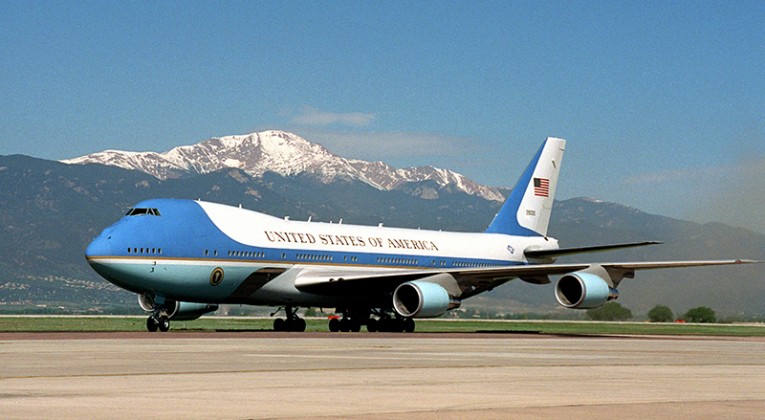 In what is actually being spun as a cost-cutting exercise, UK Prime Minister David Cameron is to get his own customised aeroplane. 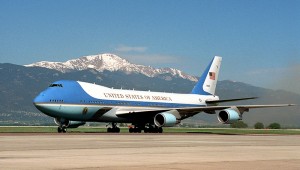 The UK government is to spend £10m refitting an RAF Voyager A330 (a military aircraft based on the Airbus A330-200 passenger aircraft), which it claims will save around £775,000 a year.The move is apparently aimed at reducing the fairly massive spend the government makes on charter planes (and use of the Royal Squadron planes), which has attracted criticism. The BBC have reported a government source as saying that the Prime Minister’s flights currently cost on average £6,700 per flying hour, while the Voyager A330 will cost £2,000 per flying hour.

This is certainly not the first time a UK “Air Force One” has been proposed. Former PM Tony Blair drew up plans to buy two private jets (“Blair Force One”, as they were nicknamed by the press), before this was cancelled by his more austere successor, Gordon Brown (although at the flying prices quoted above, it would probably have been the cannier long-term investment).

The Voyager will, we understand, also be made available to the Royal family. In addition, the plane also functions very effectively as an air-to-air refuelling aircraft. When not being used by the government, it will serve in this capacity.

Full details  of the new plane, including its precise specifications and usage, are expected at the strategic defence and security review on 23 November.

For the cynics out there – it was made clear to us that the aeroplane is for official business only. You can therefore rest assured that it will continue to be easyJet and paprika Pringles for holiday flights.