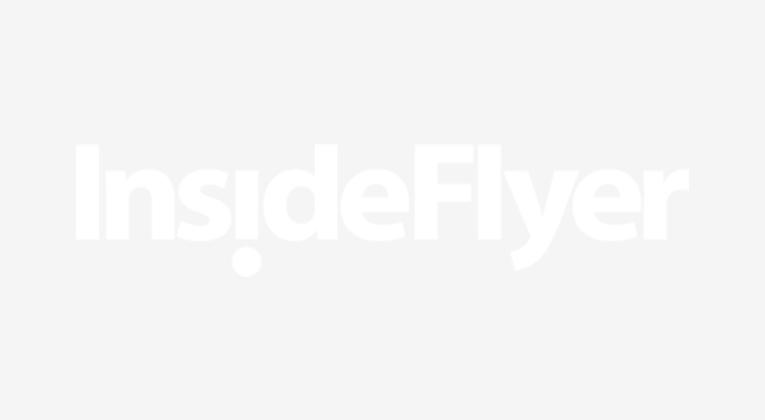 BA has issued a further update to the changes they announced to their OnBusiness Small and Medium business rewards scheme.

It appears however, that in an added twist members of OnBusiness in the USA are being told that it is being merged with American Airlines version, called BusinessExtraa.

Now the thing that is odd is that AA have said nothing about extending their redemption or earning meaning that at present, redemptions are limited to AA flights. I am sure this will have to change.

I mentioned yesterday that I was a little confused about what would happen with BusinessExtraa when BA OnBusiness awarded points for AA flights. I recently apply to move my BusinessExtraa account to a UK address and was refused – I wonder if they knew this was coming.

AA’s scheme has always been revenue based – one point per $5 spent effectively, nett of taxes, fuel surcharges etc. You can earn on American Airlines, American Eagle®, US Airways and US Airways Express℠, plus you can now earn points on any codeshare flight (AA*) operated by British Airways, Finnair, Iberia, Japan Airlines, Qantas Airways or US Airways.

Thus, until they change the rules, which I have to assume is coming, you cannot earn at present on non-codeshare AA flights. BA seems to have released details that AA have yet to confirm.

Redemptions are similarly limited to AA flights and upgrades, Gold Membership in the scheme, membership and passes for the AA airport club, Admirals Club.

I find the most useful aspect of the scheme is being able to cash in 650 points for an upgrade on AA’s three class A321 services from JFK to LA or San Francisco.

Like Aadvantage rewards, redemptions on BusinessExtraa are divided in to PlanAAhead and AAnytime. The cheapest roundtrip redemption to Europe from the USA is 7200 points in Business Class or a spend of $36,000 or about £23,500 excluding taxes, fuel surcharges etc. So much harder to earn than the equivalent in the changed UK OnBusiness scheme as announced recently. Of course the other issue is that BusinessExtraa actually issues paper certificates which you have hand in at check-in. How quaint.

The highlight however, is the service centre who processes BusinessExtraa rewards – the team there is superb in my experience.

Existing US OnBusiness points are being transferred to BusinessExtraa at a ratio of 4:3, reducing the balance. However, the value changes are described by BA as:

Full details of the changes can be found here.