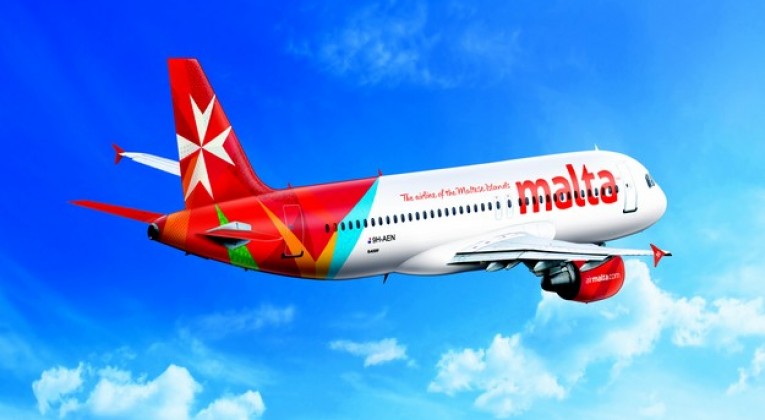 Air Malta Flypass is the frequent flyer programme for Air Malta, the Maltese national carrier. It’s conservative earning and fairly punitive redemption rates have led to mixed views on the programme. While not a programme to get particularly excited about, it does offer some added value to frequent Air Malta users.

Diamond tier level: To reach the Diamond Tier, you must earn 35,000 KMiles (excluding Bonus KMiles) in 12 calendar months (January to December) through flight activity on Air Malta flights.  Unlike Permanent, Diamond status is renewable every 12 months. Upon renewal, your account will be credited with an Annual Bonus Dividend of 3,000 KMiles.  For full Diamond Tier benefits click here.

Earning KMiles is a relatively straightforward process with, unsurprisingly, the principal method of earning points being through Air Malta flights.

Additional point-earning is possible through the HSBC Mastercard credit card, the Banif Malta Visa card and the conversion of Carrefour points, but this is applicable only to the Maltese market.

Note that you can also redeem KMiles on Lufthansa flights. Be prepared for a massive tax and surcharges hit, however – you will need to call Air Malta Flypass for a quote (00 356 2299 9660).

Any miles not redeemed within 24 months of the date of accrual will expire at the end of that quarter (e.g. miles expiring in August of any given year would expire at the end of September of that same year).While Permanent or Diamond Tier members miles do not technically expire,  if a member does not earn at least 1 KMiles within two years of their last activity date, the Flypass account will close and unredeemed KMiles are automatically forfeited.

Similarly, if a Flypass member does not fly with Air Malta (or its partner airlines: Lufthansa and Swiss, and presumably you have to earn KMiles on this flight for it to count) for 24 months, Air Malta reserves the right to close the account and void the KMiles in the account.

Depending on the flexibility of the ticket you buy, you may be able to upgrade your Economy Class ticket to Business Class at the rates listed here.

Do not get carried away with this chart, however, it is rarely as simple as just handing over the stated mileage amount. Non-flexible Economy tickets (“Simply Fly”) cannot be upgraded to Business Class, while semi-flexible tickets (“Best Value”) can be upgraded only if you pay an additional €60. Frankly, I think there is some debate over whether the Air Malta Business Class experience is worth an additional €60 alone, quite apart from paying €60 plus a points haul, so you should consider this carefully. Fully flex Economy tickets (“Spoil Yourself”) can be upgraded with only a minor tax adjustment paid (usually around €15) on top of the points paid.

The “upgrade using points” option also brings about one of the very few “sweet spots” in the Flypass programme. Business Class upgrades (and Standard Business Class reward flights) do include access to Business Class Lounges as the network. Accordingly, if you upgrade an Economy flight from London Heathrow to Malta, you will get access to the Air Malta-utilised Etihad lounge in Terminal 4: a really excellent airline lounge.

None. Flypass does however have a partnership with HSBC Malta and Banif Malta.

Flypass KMiles can be bought at the rates set out here. I am probably not being unfair in saying that if you do ever purchase KMiles at these rates, you should probably also surrender yourself to the men in white coats.

Save in the case of duplicate accounts belonging to the same person, KMiles cannot be transferred to other accounts.

Even the most staunch supporter of Air Malta will concede that Flypass is a mediocre frequent flyer scheme. As a result, Flypass has come in for a lot of criticism over the years, much of it entirely justified. The website has for a long time been clunky and poorly set out in its content, and redemption methods have been unclear, expensive and often very restrictive.

Ignoring the lack of any obvious alliance (with the exception of the slightly ad-hoc Lufthansa, Czech and Swiss tie-ups), perhaps the biggest criticism of Flypass is its painfully laboured approach to the redemption of KMiles. Everything needs to be done by email or telephone, rather than a simple online redemption option.