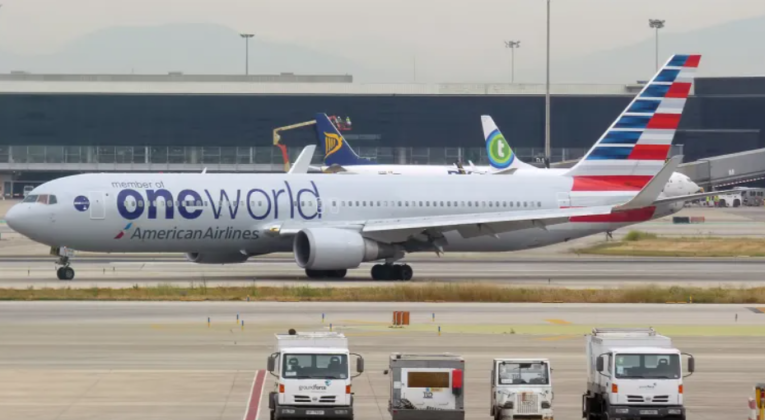 Codesharing is a concept that confuses many travellers. A codeshare agreement is where two or more airlines agree to market the same flight – operated by ONE of the airlines – and to share the revenue accordingly.

In principle, this is customer-friendly. An airline operating in your home market can offer you far more destinations – at a lower fare – by teaming up with partners. But even though codesharing is intended to benefit the customer, it rarely works as seamlessly as designed.

So, what are the best reasons for a frequent flyer to book a codeshare flight?  And what are the pitfalls to be avoided?

When to Book a Codeshare

The best reason to book a codeshare is to save money.

Believe it or not, some airlines are willing to sell the exact same seat on the exact same plane at a lower cost than another codeshare partner or the airline operating the flight.

I find that these opportunities regularly arise on transatlantic flights operated by one of Iberia, Finnair, British Airways or American Airlines. In the random example shown below, Finnair is selling the exact same flight slightly cheaper than Iberia (the operating airline):

The frequent flyer programmes run by most US airlines now award miles and elite status credit based on the cost of the flight.

But when you fly on a partner airline – but credit to a US-based program such as American Airlines AAdvantage – this method doesn’t work, because the US program doesn’t know how much you paid for your flight. As a result, those partner flights still earn miles and status credit based on distance and cabin.

It is fairly well known at this stage, therefore, that AAdvantage miles collectors might be able to earn more miles and elite credit by flying on a partner airline (such as British Airways) instead of flying on American Airlines.

This also applies to codeshare flights. So, even if you are quite keen to fly on an American Airlines plane, you might be able to earn more AA miles by booking your flights as a codeshare.

At this stage, nearly all frequent flyers will be aware of the major airline alliances and the airlines included in each.

But more and more airline partnerships are happening outside of the major alliances. And sometimes those partnerships can lead to opportunities to earn miles… that you wouldn’t otherwise have assumed possible.

A great example of this is the ability to earn Avios from British Airways Executive Club when flying Emirates…  ONLY if you book the flight as a Qantas codeshare.

When to Avoid a Codeshare

When you want everything to run smoothly

Have you ever attempted to select a seat for a codeshare flight, only to be bounced back and forth between the websites of the marketing airline and the operating airline?  Frustrating…

Have you ever attempted to upgrade a codeshare flight?  Not happening…

Have you ever shown up to the wrong airport terminal or waited in the wrong check-in queue, only to be told that your flight is actually being operated by a different airline and you need to go elsewhere?  Not fun…

Have you ever suffered a flight cancellation and the marketing airline insists on rebooking you on one of their own flights, instead of the operating airline you had preferred? Annoying… especially when the Business Class product can differ so greatly between partners.

When you want to earn miles and/or elite-qualifying miles

Wait! Didn’t I just write above that you can earn more miles sometimes via a codeshare? I did indeed…

But there are also situations where you could earn far fewer miles when booking a codeshare. The most notorious examples tend to come from the Star Alliance.  Even though the fare code (“H”, “N”, “V”, etc.) sold by the marketing airline might earn 100% miles with your preferred frequent flyer program, this is irrelevant. Behind the scenes, the operating airline will have applied its own fare code, and this might earn you 25% of miles flown, or none at all!

Many North Americans have also paid more to book Vueling flights under a BA or IB flight code (instead of direct from Vueling), only to find out that they cannot earn American or Alaska miles on flights operated by Vueling.

So unless you are absolutely sure about the number of miles you will earn, you should avoid codeshares.

Codeshares can definitely be a good thing, but only if you know the exact benefits you will receive.

Otherwise I recommend that you avoid codeshares wherever possible. Luckily, most airlines are transparent about the flights they are selling – for example, flight AA6937, operated by British Airways – so think it through before booking that codeshare…