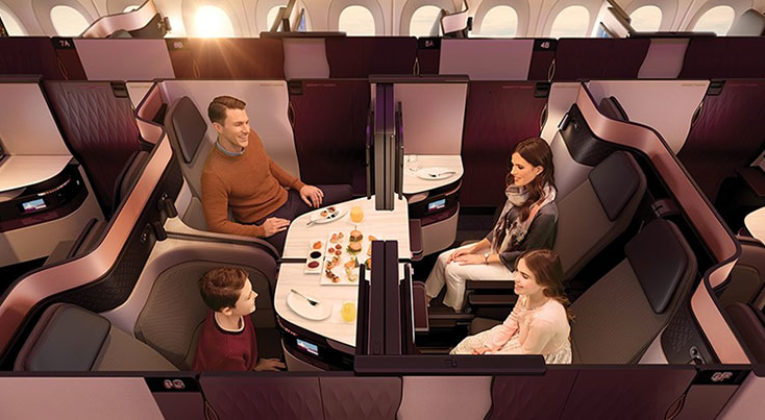 It has been over 2 months since Alaska joined the Oneworld alliance on 31st March. At the moment, however, it is not yet possible to spend Alaska miles on all Oneworld partner flights. Earlier this year Alaska indicated that this would be possible starting this summer. The airline has now announced that this has been postponed until later this year.

From the time Alaska joined Oneworld on 31st March, Alaska MileagePlan members could earn miles from flights with other airlines within the alliance. Alaska has now announced that from August 2021 it will be possible to spend miles on flights with Qatar Airways. 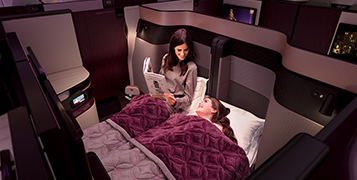 However, there is no fixed time line for other oneworld redemptions, beyond, “later this year”.

That said, it’s important to remember that you can already redeem Alaska Miles for flights on the following oneworld members: American Airlines, British Airways, Cathay Pacific, Finnair, JAL, and Qantas.

The things we still really want to know though are if/how the existing award partner award charts will be changed, and what the new oneworld redemption options will look like. Hopefully the award charts and routing details will be published in advance of the awards actually being bookable and we can see if there are any new amazing Alaska redemption sweet spots!