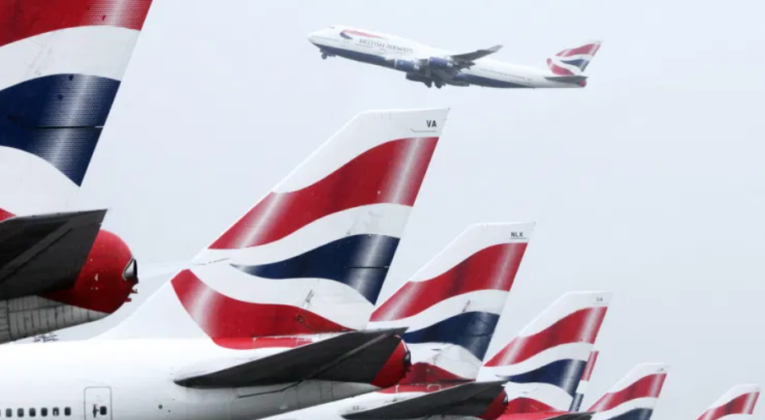 The earliest you can book BA award flights is 355 days in advance. Even though many readers don’t plan their holidays a year in advance, this fixed date does offer a big advantage over other airline programmes that drip feed award space on a completely random basis. And now families of 4 can take advantage of the opportunity to fly in Business Class, rather than just singles or couples.

For flights that have already been on sale for a while (and might have already sold their 2 Club World award seats), British Airways has released 250,000 additional award seats. So now is the time to check again for any trips you had wanted to book…

British Airways is also very good at letting their oneworld partners access their award inventory. Of course, this is made much more palatable for BA by the fact that you must pay substantial surcharges to book award flights on BA – regardless of whether you book with Avios, AA miles, Alaska miles, etc.

It is worth noting that we are talking about British Airways flights. The Executive Club – BA’s loyalty programme – has not managed to scrounge up any extra award seats on its oneworld partners such as American Airlines…

Some people absolutely refuse to book award flights on British Airways, due to the substantial surcharges to be paid. Other people – especially those travelling in Club World or First Class – look at these fees as a small price to pay in order to fly in the pointy end of the plane, having given up on other airlines releasing award space.  And perhaps they are right… when was the last time you saw significant award space in Business Class on transatlantic American Airlines flights???