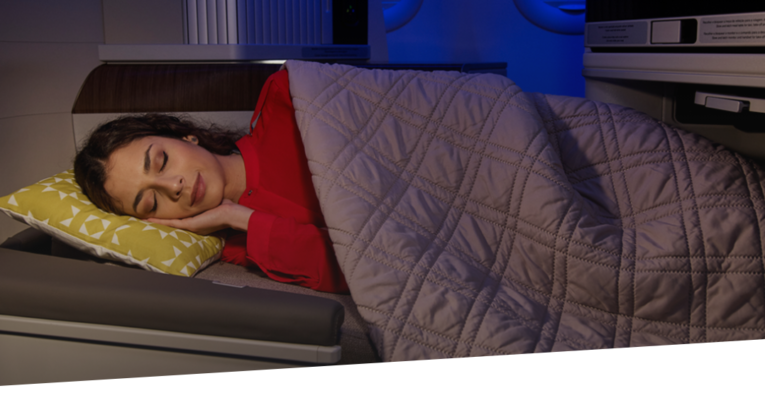 We do try and be aspirational on this site and, following a dressing down from the entire Insideflyer team for touting Ryanair flights from Southend (I believe the phrase “scraping the barrel” may have been used at one point), I wanted to follow this up with some genuine long-haul business class bargains.

The same drill applies here: flights are from London and are for the “peak summer” months of July and August. However, given that they are long-haul, I have changed the trip duration to around two weeks. It’s fair to say there are some cheap business class flights out there right now.

A special mention to TAP Portugal here, who have rolled out some genuinely unbeatable premium cabin fares.  The downside to these is they include a looooong stopover in Portugal. However, the key to this is simply to use it to your advantage – enjoy a hassle-free day in Porto or Lisbon! You will also see that in some cases for just a few pounds more, you can avoid the stopover.

Finally, I repeat my earlier point that you should follow all legal requirements and guidance. Quite apart from it being common sense to do so, you may be denied travel if you don’t.

If you are interested in any of these flights, the best search tool to use is Google Flights. Then click through to the flight shown.

However, one warning – airlines can sometimes be on cashback sites. For example, you can get 1.3% cashback on TAP flights with TopCashback. 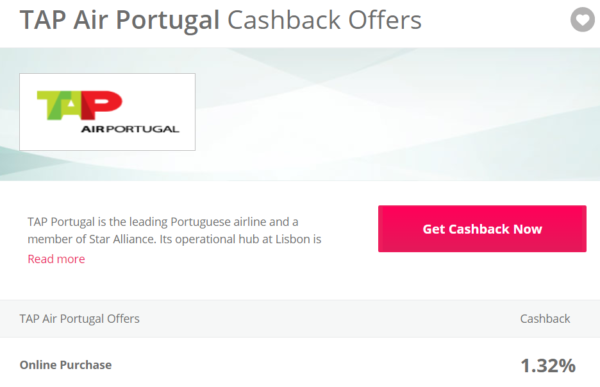 Tailor to your requirements…

As we said in the short haul post earlier, this really is just a suggested selection on fairly random dates. The bottom line, however, is there are some seriously cheap business class flights available right now.