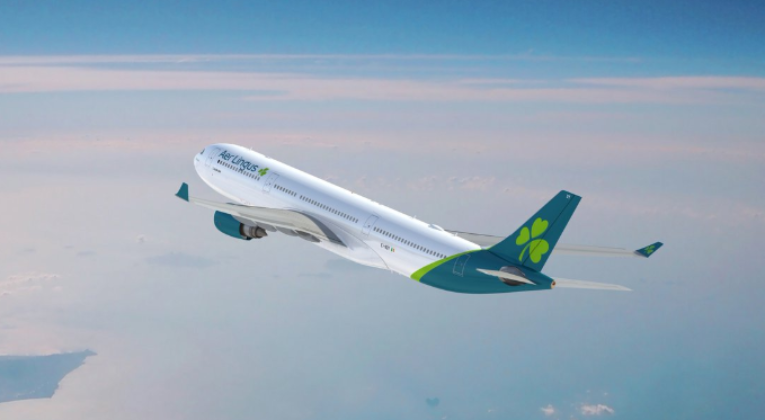 According to a recent filing with the US Department of Transportation, Aer Lingus is planning to start three transatlantic routes from Manchester in summer 2021,

“Aer Lingus (U.K.) Limited anticipates its initial service to the United States will consist of operations between Manchester, United Kingdom, on the one hand, and New York (JFK), Orlando (MCO), and Boston (BOS) on the other hand. With the closure of Thomas Cook Airlines in September 2019, all nonstop routes to the United States from Manchester in 2021 are forecast to be served by only one operator, and 70 percent of the peak summer capacity is anticipated to be operated by Virgin Atlantic. In the first year of operations, Aer Lingus (U.K.) Limited anticipates providing additional flight options on the routes Manchester-New York (JFK) and Manchester-Orlando, and providing service on one currently unserved route, Manchester-Boston. Aer Lingus (U.K.) Limited intends to operate daily flights to New York (JFK), daily summer flights and four flights per week in the winter to Orlando, and daily summer flights to Boston.”

In summary then, the plan is to fly the following routes: 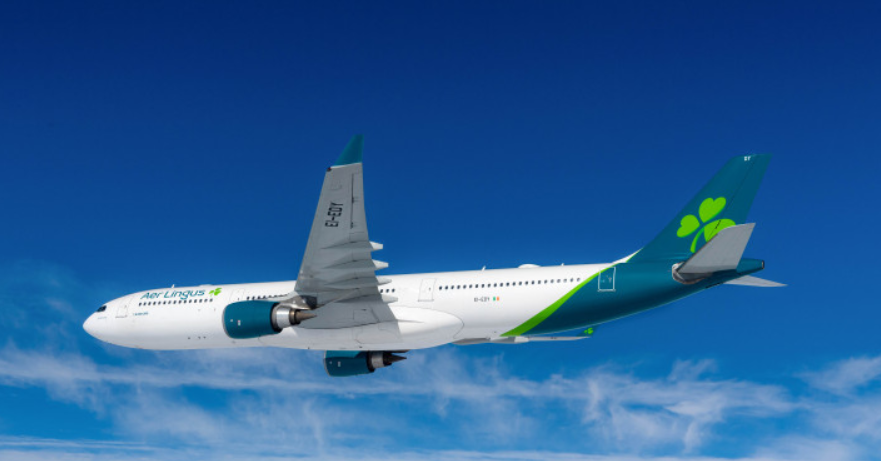 It may seem a little strange at first glance for British Airways’ Irish stablemate to be the IAG airline providing direct long-haul service from Manchester – rather than BA itself. That said, most Avios collectors (and BA Executive Club Tier Point chasers) will just be happy to have another option for direct flights to the US.