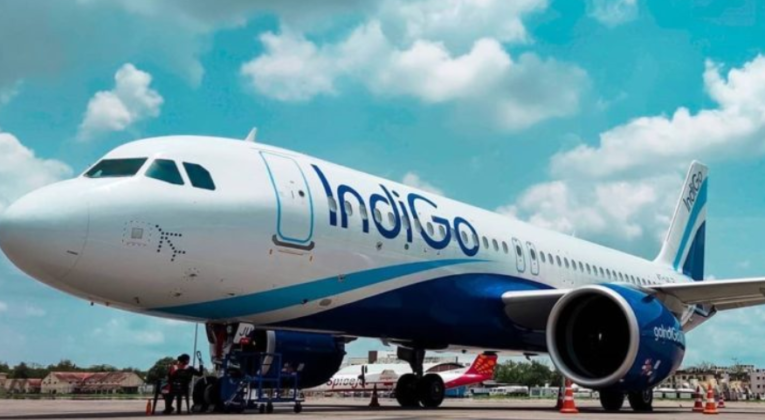 It is not the first time that taking photos on a plane has become a point of discussion. Several airlines have already forbidden passengers to take certain photos on board, although this mainly refers to taking pictures of the crew and other travellers. For example, KLM introduced this rule in 2017.

An onboard photo prohibition has long been official policy, however, the Indian government has not enforced it. Due to a recent incident, the government is now taking a firmer line.

The cause of this enforcement lies in a recent flight taken by Bollywood star Kangana Ranaut. In order to gain access to her, various news media also booked tickets on the IndiGo flight from Chandigarh to Mumbai. Things went wrong when the aircraft was still taxiing, with journalists rushing forwards and blocking the aisles. 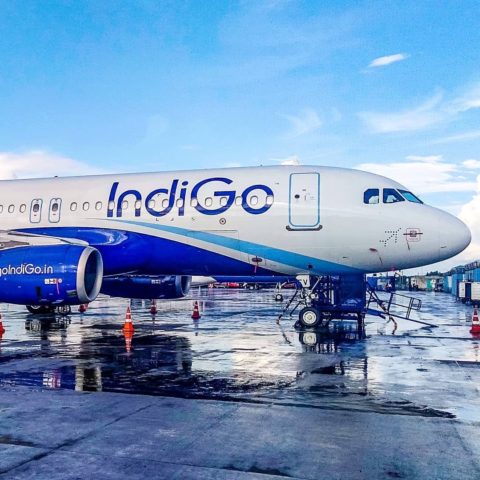 India also has strict onboard COVID-19 protocols at the moment too, which were not followed.

As a result, it looks like the long-standing regulations on taking photos on flights in India are now actually going to be enforced:

The photo policy on flights in India means the following:

Not being allowed to fly on a route for two weeks is of course terrible for an airline.

How seriously this will be enforced is of course the question…