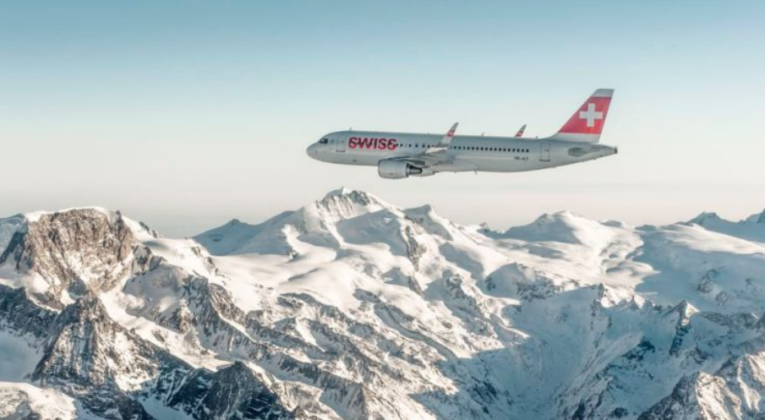 With the 2020/2021 winter flight schedule, SWISS is adding numerous destinations back to its flight program from Zurich and Geneva. This means that around 85 percent of the original destinations on the SWISS route network will be offered again. Further changes depend largely on the future design of the worldwide quarantine regulations. SWISS is still committed to the introduction of corona rapid tests in order to make travel possible again and to secure international mobility.

In the still very challenging times, flight planning is becoming more and more difficult in view of the diverse and rapidly changing restrictions on international mobility. “Due to the global development of the pandemic and the resulting travel restrictions and quarantine regulations instead of effective corona test procedures, our planned flight program for the coming winter falls short of our original expectations, ” states Tamur Goudarzi Pour, Chief Commercial Officer at SWISS.

While a capacity of up to 50 percent was planned until a few weeks ago, SWISS has now had to reduce this to around 30-40% of the previous year.

Despite the capacity cut, SWISS still plans to serve around 85% of its destinations, 67 of them from Zurich and 21 from Geneva.

In the long-haul segment, SWISS will again fly to Boston (USA) in October. The city on the US coast will initially be served twice a week and from March three times a week. Johannesburg (South Africa) will also be served again, with three flights a week planned. In addition, from the end of October SWISS will be serving the Zurich-Dubai (United Arab Emirates) route three times a week; in the medium term, Dubai is to be connected from Zurich at least five times a week. Edelweiss will now serve Muscat with a direct flight from Zurich. From March 2021, SWISS is also planning three weekly flights to Los Angeles and Miami in the USA and to the Indian capital New Delhi. 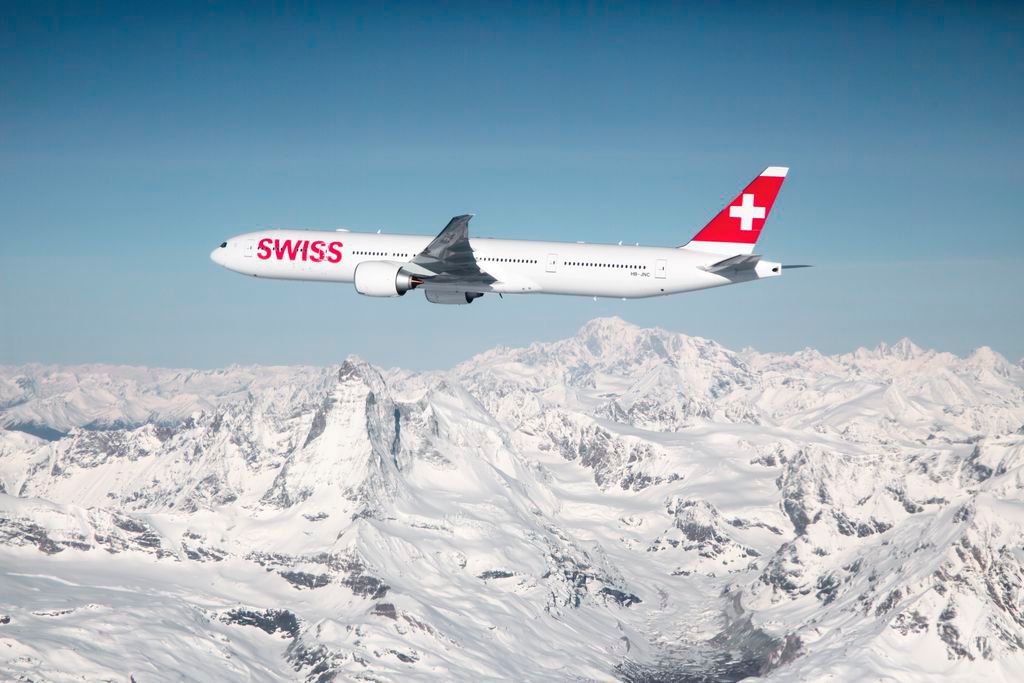 The African cities of Nairobi (Kenya) and Dar es Salaam (Tanzania) will not be served in winter 2020/2021.

Despite all the uncertainties, SWISS expects to include the following destinations again from Zurich: Munich and Wroclaw (Poland) at the end of October, Luxembourg, Birmingham, London City and Nuremberg in February 2021, and Graz in March 2021. During the Christmas season, when there is usually a high number of visitors, Palma de Mallorca, Bilbao, Sylt, Naples and Thessaloniki are also served.

From Geneva, the airline will be flying directly to Pristina again at the beginning of October and to Marrakech in mid-October. Prague will join them at the end of October and Moscow at the beginning of November. From mid-December, SWISS will again be serving the following destinations: Málaga, Valencia, Stockholm, Gothenburg, Dublin, Hurghada, Kittilä (Finland), St. Petersburg and London Gatwick. From February 2021, SWISS will also be flying direct from Geneva to London City again. The destinations with the most flights from Geneva in winter include London Heathrow, Frankfurt and Moscow.