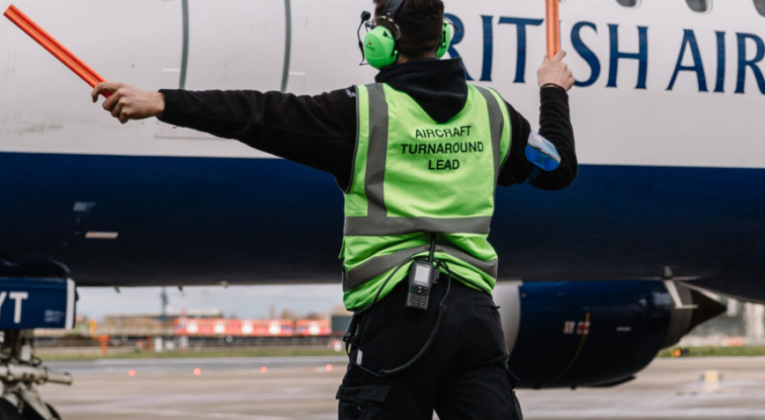 The first flight will be “BA3287 between the Isle of Man and London on June 21st, with Loganair commencing its Dundee service on July 6th the same day as Eastern Airways start flying to Teesside”.

Tickets are also now on sale with British Airways for flights to a number of destinations including Ibiza, Florence, Málaga and Palma as well as Glasgow, Edinburgh and Dublin, though dates haven’t been confirmed yet. With the UK’s current 14 day quarantine, it’s difficult to see much demand for international flights though.

“It is expected that staples of London City Airport’s Anglo-Irish route network, including Edinburgh, Glasgow and Dublin, will return in July, boosting regional connectivity. With nearly half of customers planning to travel for leisure in the next three months as the summer holidays approach, international flights to in-demand destinations like Ibiza, Florence, Málaga and Palma are also expected to return to London City Airport over the coming weeks.”

The airport has conducted a survey of more than 4,700 customers, which found that:

It is good to see London City Airport reopening and customers apparently keen to fly, but I’m not entirely convinced by the polling. I would be surprised if there is significant demand for either business or leisure flights so long as the UK quarantine is in force.