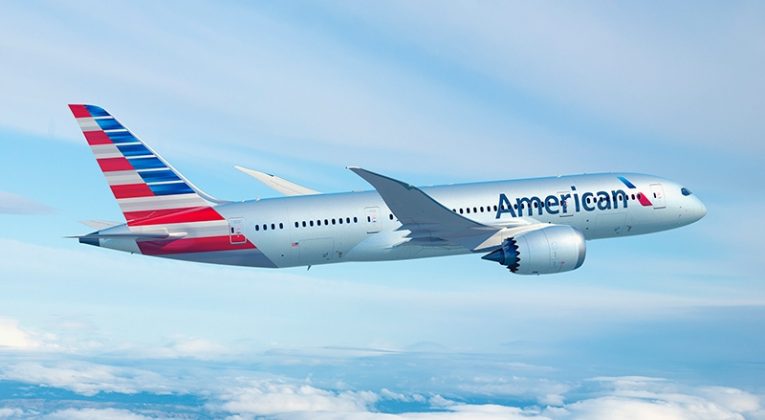 Whenever one is making travel plans, a few factors are usually considered. Price is certainly a major factor. Elite status – both perks and re-qualification – is definitely something to consider. Of course you should be thinking about earning miles / Avios. Perhaps you also look into the hard and soft product (seats, service, etc.) on offer.

But once travel returns to normal (somewhat), there will be something else to be considered…  which airlines treated their customers right in a time of crisis.

What is British Airways Doing?

It is fairly obvious that British Airways is doing the bare minimum. Perhaps senior management are genuinely concerned that every single pound will be needed for the airline’s survival. Perhaps they are merely jealous of how Ryanair thrives… despite apparently treating their customers as dismissively as possible.

But there really is no excuse…  If your flight is cancelled, you are entitled to a full refund. British Airways begrudgingly accepts this, but makes you phone an overwhelmed call centre to apply for a refund.

Some of IAG’s other airlines – such as Iberia and Vueling – are doing even worse. Many call centre agents are insisting – despite the clarity of EU law – that they will only offer a voucher, even when the airline was the one to cancel your flights.

Where are my Vouchers at Least?

Good question…  Despite being legally entitled to a refund, I decided to accept a voucher for a recent BA flight cancellation. Now… I don’t have any imminent plans to book future travel, so I don’t particularly NEED to receive my email just yet.

Perhaps that is for the best…  According to Head for Points, British Airways can’t even manage to include vital information regarding:

But still… if you are offering vouchers in lieu of refunds, at least send out the vouchers!  Particularly when you are deliberately suppressing the functionality that automatically handles refunds.

American Airlines is Showing How to Do it Properly

I had planned to visit the United States during the second half of March. I decided not to travel a few days in advance – and perhaps a week before things went truly crazy – so I had to cancel a paid ticket on American Airlines.

The process couldn’t have been easier. My flight was covered by a waiver, so I could cancel in exchange for a voucher. The email arrived almost immediately, and I could call at any time for redeem my voucher by quoting my original PNR or e-ticket number.

Events progressed… and eventually my original flight was completely cancelled. I decided to check out AA’s refund page a few days ago. 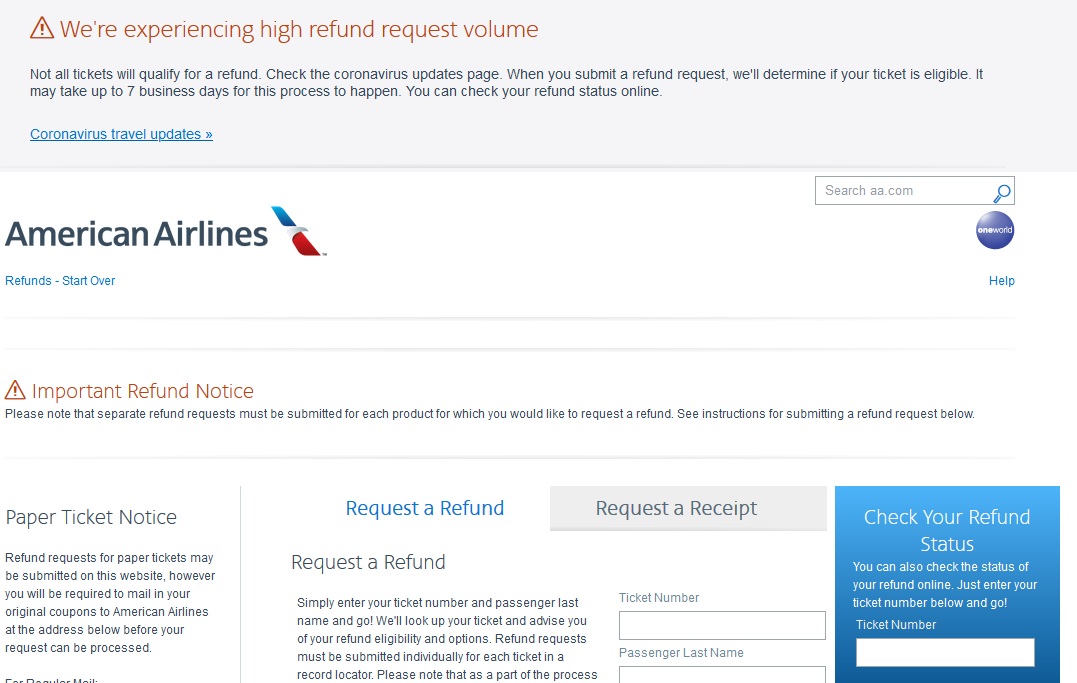 After inputting some basic information, I discovered that I was entitled to a refund, despite having requested a voucher days prior…

And yesterday, my refund arrived, much quicker than the 7 business days AA promised…

Support Those Airlines Who Treat You Right

There aren’t enough adjectives available to describe the difficulty of this crisis for many people and companies. But some travel companies are managing to do the right thing and some just aren’t. And that deserves to be rewarded, so the next time I need to fly to North America, I’ll be making every effort to fly there on American Airlines, even if it costs a bit more.

What about you? Have any airlines been particularly good (or particularly bad) at handling any IRROPs, flight cancellations, etc. during this crisis? Let us know in the comments section…