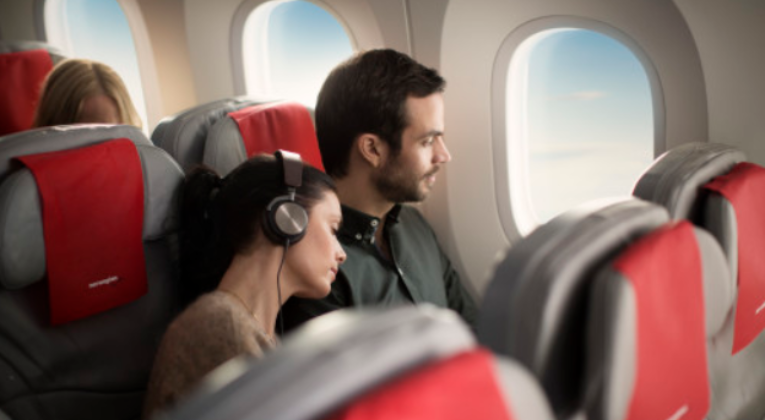 Norwegian has been named Europe’s Leading Low-Cost Airline 2019 for the fifth consecutive year at the 26th annual World Travel Awards, one of the travel industry’s most prestigious awards. 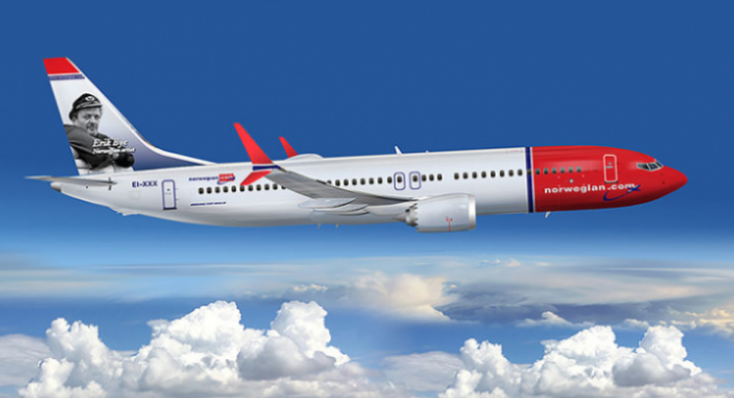 The World Travel Awards were established in 1993 to acknowledge, reward and celebrate excellence across all key sectors of the travel industry and they are recognised globally as the ultimate hallmark of industry excellence.

“We are very proud to have been voted Europe’s leading Low-Cost airline for a fifth consecutive year. Once again this is a clear reflection of the dedication and commitment of our 11,000 colleagues. This award proves that the global travellers appreciate low fares, friendly service and new, more environmentally friendly aircraft. We would like to thank both our customers and fellow industry peers that have once again cast their vote for Norwegian.”

“Norwegian has proven its ability to consistently deliver superb service by winning ‘Europe’s Leading Low-Cost Airline’ for the fifth year in succession. Norwegian’s expansion over the years on both short-haul and long-haul exemplify the World Travel Awards mission to push the boundaries of travel excellence.”

Despite financial pressures, Norwegian has launched a number of new routes since the beginning of the year, including the airline’s first flight to Brazil operating from London to Rio de Janeiro (with amazing fares!) and the first flight to Canada operating between Dublin and Hamilton/Toronto. Additionally, services between London to San Francisco, London to Miami, Rome to Boston and Madrid to Boston were launched marking another milestone year for the airline.