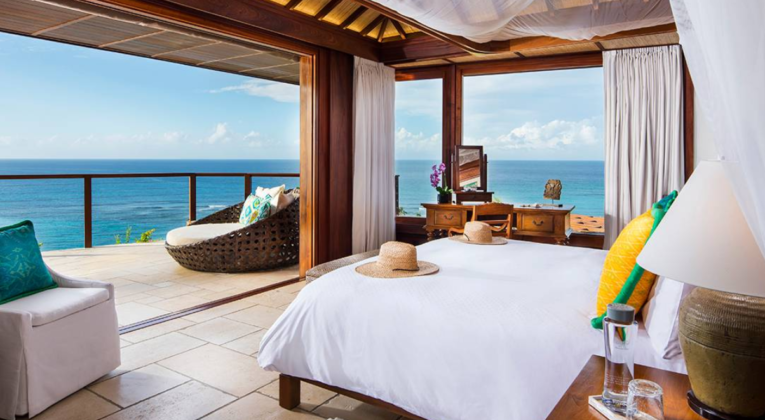 Chief of Staff within the Office of the Prime Minister in Antigua and Barbuda, Lionel Hurst told reporters following a Cabinet meeting that discussions had been held with the British business magnate, investor and philanthropist. He said the talks involved helping the Antigua-based LIAT out of its struggling financial situation to become a profit-making enterprise.

“The entrepreneur has proposed investing several million dollars. He would wet lease several aircraft – jets – and they would fly from Fort Lauderdale, [Florida – Ed.], to Jamaica, Haiti and down into Antigua and Barbados. The whole idea is to enlarge LIAT, rather than collapse LIAT or making it a smaller entity,” Hurst said, explaining that this would allow the air carrier to fly to destinations outside the region.

He added that the Virgin Group founder would not put his resources into a smaller LIAT that would not be able to achieve a profitable status.

“There just is not [enough] passengers and other kinds of possibilities to make LIAT profitable within the Caribbean,” Hurst said.

LIAT is in serious financial difficulty and the various Caribbean governments that share ownership of the airline have been struggling to agree a solution. Things are so bad that LIAT’s CEO recently felt the need to publish a statement on the homepage of the company website emphasising that “LIAT remains committed to flying”. 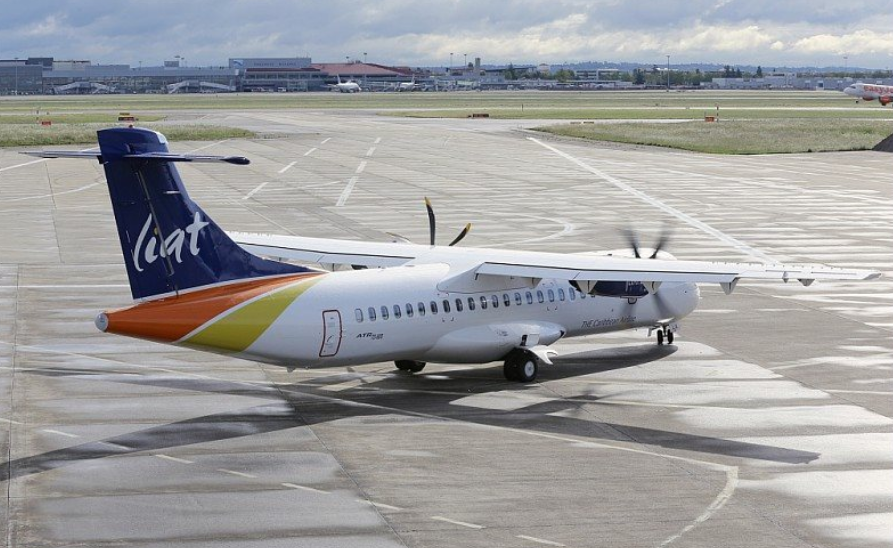 Given the severity of the situation, getting Richard Branson (and his money) involved in the airline would surely be a dream come true for the islanders and tourists who rely on LIAT’s route network. Branson is a famous fan of the Caribbean (he even bought his own island!) and is certainly familiar with the airline’s problems as well as its potential, so it could be a good fit.

‘Virgin Caribbean’ has a nice ring to it, but whether the various groups of politicians involved (LIAT is majority owned by eleven different Caribbean governments) can be persuaded to give up meaningful control, is a different question.

Do you think we’ll be seeing the launch of Virgin Caribbean in the near future?