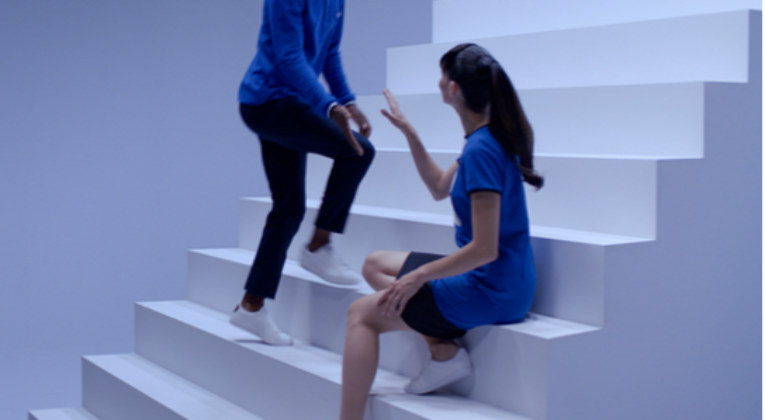 Ah Joon – the ‘millennial airline’, which was also a rooftop bar, a test tube of organic avocado toast, and (truly) deeply spiritual after a brief stint ‘finding itself’ in India. Success once seemed inevitable – indeed, how could it not?

In a shock twist, it turns out that you need more than meaningless PR babble and an offensively lazy view of your target market to launch a successful airline these days. Who knew.

Rough translation (some artistic license may have been applied…): “The new CEO, Benjamin Smith, was paralysed with disbelief when first presented with the horror that is Joon. Once he had got over the initial shock, he (very sensibly) made a solemn vow to himself to destroy it as soon as possible. He is a top bloke.”

I should probably say I’m sad to see Joon go – it has provided considerable entertainment after all. Ultimately though, the toxic combination of corporate incompetence and design/PR idiocy that led to its creation, was just too horrible to witness.

I’m glad Joon has gone, and I hope its demise serves as a salutary reminder next time someone else in the travel industry decides to sacrifice common sense on the bizarrely confected altar of what millennials supposedly desire.

That said, I do of course sincerely hope that the hundreds of employees are swiftly incorporated into Joon’s parent company, Air France, and that nobody loses their job, or spends time fearing that they might.

Anyone going to miss Joon?