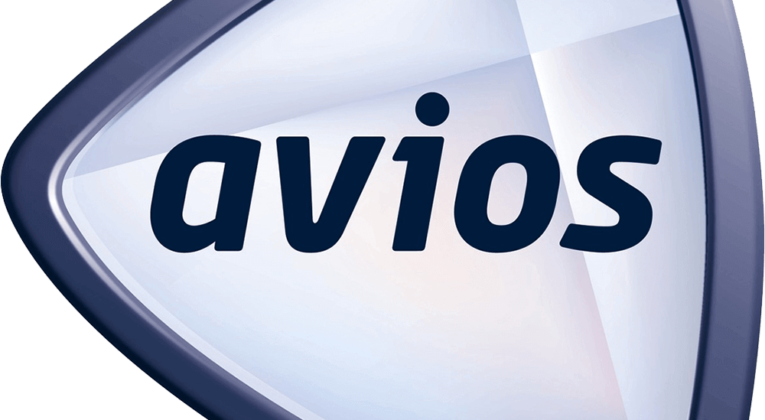 British Airways has announced an odd new promotion. 50,000 additional seats will be made available for rewards in BA’s Club World cabin, but only until 2 December, 2018 and only for flights between 16 December 2018 and 31 March 2019.

The routes included are:

The extra 50,000 seats are available for standard reward bookings as well as ‘upgrading using Avios’ from World Traveller Plus to Club World.

It’s not clear whether these seats will be distributed evenly across dates/routes, or whether BA are just trying to make a big deal about releasing seats that it is struggling to sell. I suspect that these seats might also become available to BA’s Oneworld partner airlines.

The biggest beneficiaries will probably be Executive Club members with a 2-for-1 voucher from American Express.  If you were still waiting to spend your 90,000 Avios bonus from Iberia Plus, you might also be more able to spend them on BA flights via Iberia Plus.

It does seem strange, however, that there are no discounts involved. You will simply have an improved, limited-time only opportunity to pay “full price” for a British Airways reward. This is an indirect admission that BA isn’t releasing enough reward seats to match the number of Avios it is issuing…

Nonetheless, if you’ve been itching to book a Club World reward this winter and couldn’t find the award space, it’s time to take another look…

You can find the promotion T&Cs by clicking here.