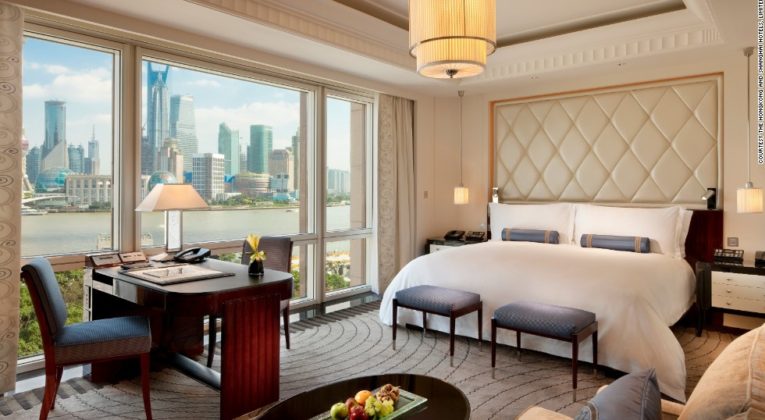 Last week I launched a new weekly competition where readers can win prizes (including the chance to win a Grand Prize of 2,000 Norwegian CashPoints worth ~£185) just for sharing your tips on the InsideFlyer forum about destinations I’ll be travelling to soon!

Week One was all about Madrid – and the advice offered really was fantastic (many thanks to everyone who contributed!). Everything from the best places to stay, the best food to eat and the best ways to see the city were covered. I’d definitely recommend taking a look for yourself if you’re also planning a trip to Madrid, and if anyone has any suggestions for great bars I should have a drink(s) in, please let me know on there.

I’ll be picking a winning entry from Week 1 later today (so you’ve still got chance to enter if you haven’t already!), but won’t announce any winners until the end of the competition, so as not to discourage anyone from sharing tips about other destinations too (you can only win one week 😉 ).

All of which brings me to this week’s destination: Shanghai, China.

The last time I was in Shanghai was nearly 20 years ago and I imagine things may have changed just a little bit since then (!!!), so your advice is going to be incredibly useful. I’ll be there for 4-5 nights, which should hopefully give me time to check out lots of your suggestions!

All tips are very welcome – but particularly things like:

At the end of each week, I will pick my favourite comment from the forum thread (most useful, funniest, etc) and the author of that comment will win a small prize!* 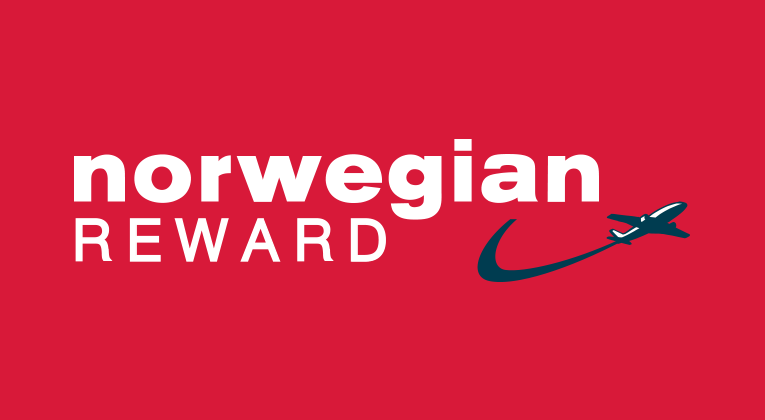 More excitingly, the winner from each week will also be entered into the Grand Prize Draw, where one of them will be randomly selected to win 2,000 Norwegian Reward Cashpoints (worth ~£185 off any Norwegian flight).

The destination for Week Two is Shanghai- head over to the forum page now to help me, share your knowledge, and be in with a chance to win!

*Limited Edition InsideFlyer bag tags most likely, but possibly something else depending on what I can get my hands on.