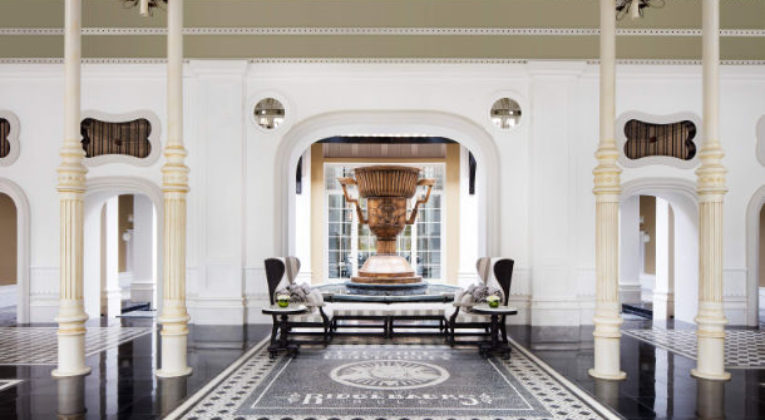 Marriott has just released the info on how many Points you’ll need after August, for a large range of hotels. There are actually a lot more examples included than I was expecting at this stage, with Marriott choosing 5 “top redemption destinations”: Bali, Caribbean & Mexico, Dubai, New York and Paris.

The hotels included in the lists aren’t completely comprehensive for those destinations, but there’s still more than enough information for us to draw some pretty solid conclusions about the new programme I think.

You’ll be pleased to see that our move to one, combined Award Chart offers even more value for your points, with more hotels moving down in redemption rates than up.  This will hold true as we place all hotels in our new Award Chart in August.

Let’s take a look at the hotel charts! 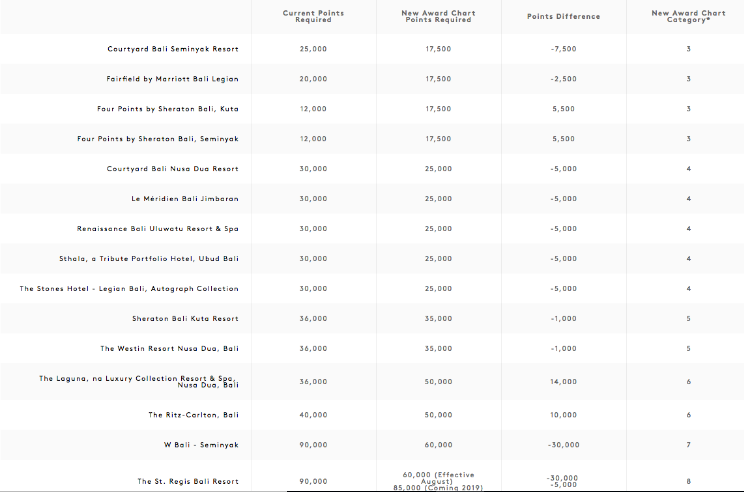 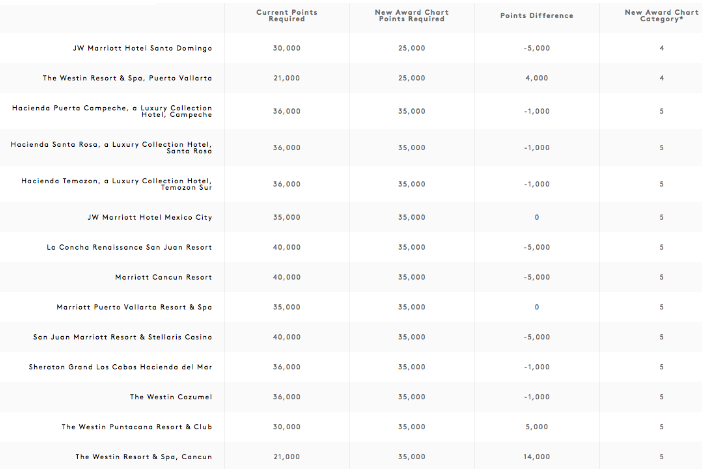 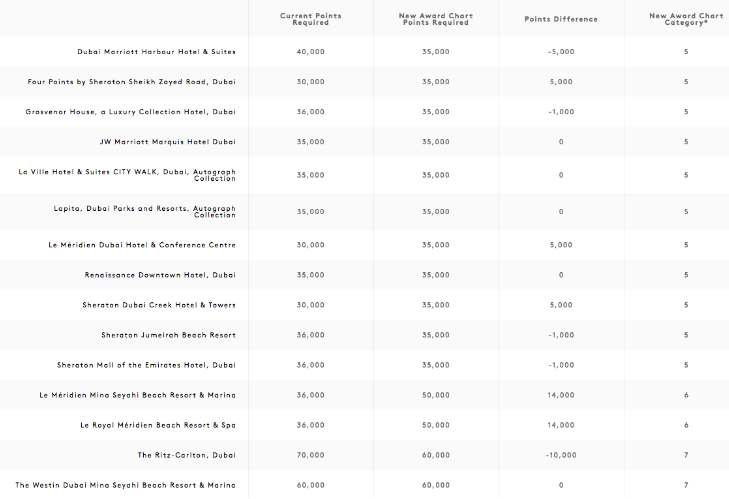 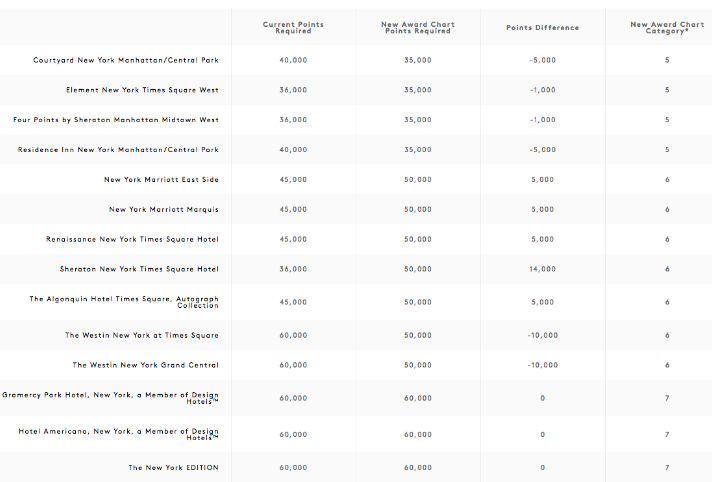 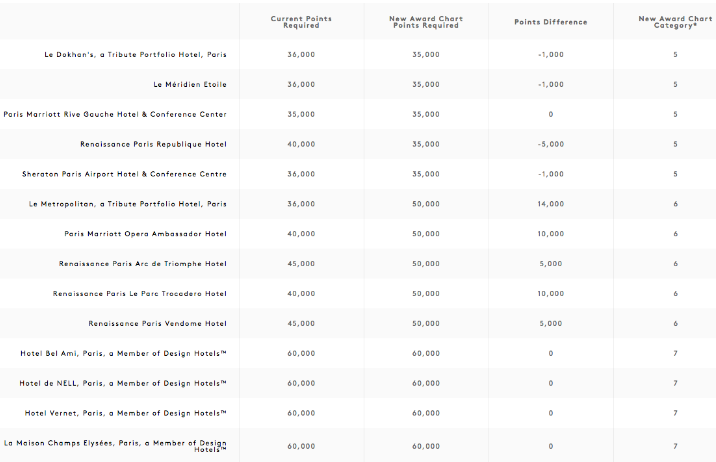 If you’re having any trouble seeing the screenshots above, you can go and check the charts out on the Marriott site here.

There are 3 main positives I can see:

I’m sure there will be negatives too of course, but overall this looks pretty good so far and is broadly what I was expecting.

What do you think of the new categories?