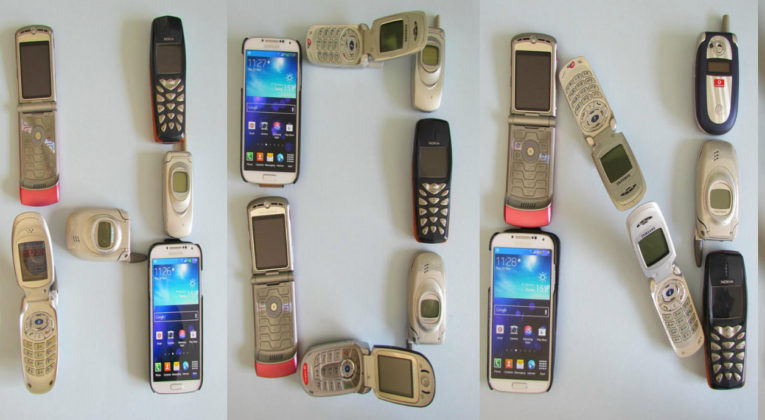 Last week, just after getting off a bus outside work’s HQ, I had a sudden panic. My travel/roaming phone wasn’t in my pocket! The bus driver let me back on to check, after calling me a muppet, but alas it wasn’t to be found where I was sat. Was all lost?

Luckily it wasn’t my main phone I’d misplaced. As some frequent travellers do, I have two phones. One’s my main phone, the other’s a cheap-ish dual-sim phone from no-one you’ve ever heard of, normally with a Three 200mb free Data Reward sim plus something else local. So, the loss of it was more annoying than anything, no many-hundred-pound cost of loosing a brand new shiny phone.

But was all lost? Since the phone ran Android, I turned to google. Searching “where is my phone”, I was presented with this screen, from the all-knowing Google: 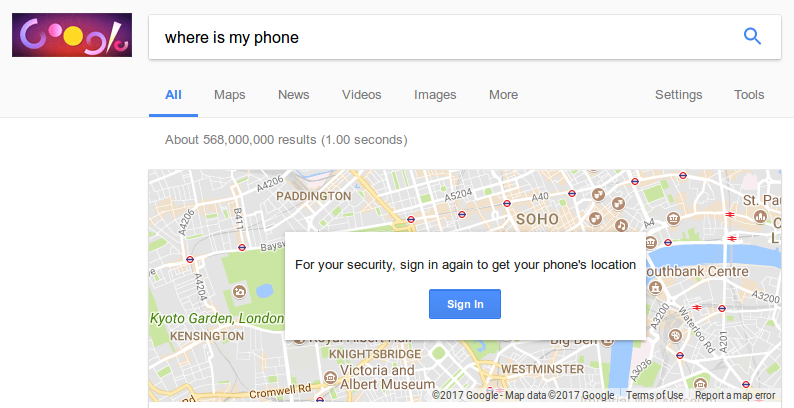 After signing in, I was taken to https://www.google.com/android/find, which showed this helpful map: 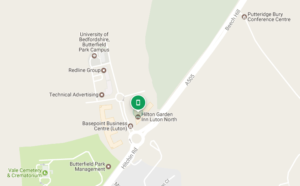 Why yes! I hadn’t actually dropped it on the bus. Instead, I’d left it in the Hilton Garden Inn Luton North, where I’d just checked out of. I was also presented with a number of options, many more helpful if it showed my flat, or somewhere I didn’t know 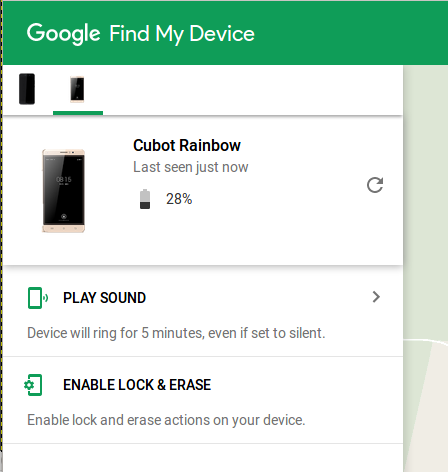 When meetings permitted, I phone the hotel, and admitted my ineptitude. A few minutes later, housekeeping had found it (still on the desk), and it was popped in the hotel safe with my name on it, ready for my collection later.

The lock + erase option remained un-used, but maybe needed the next time I forget my roaming phone…

So, next time you too are a muppet with your Android phone, find a laptop / tablet / other phone where you’re signed into google, head to https://www.google.com/android/find before your battery dies, and see what you’ve done with it!

(This of course relies on your phone having data, something the a Three 200mb free Data Reward sim helps with in most places handily)