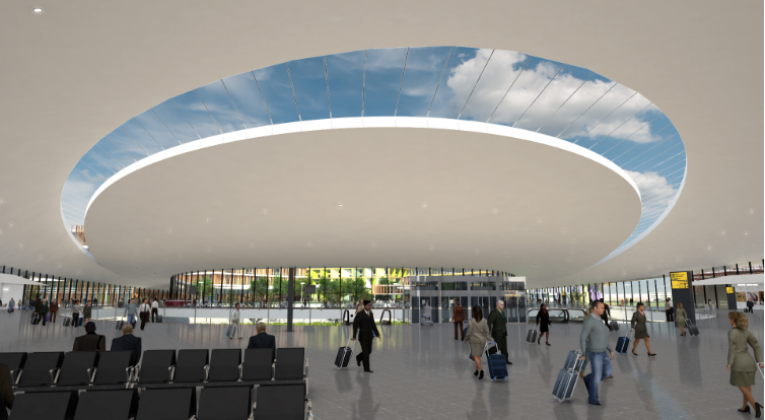 It’s fair to say that thinking about London Heathrow Airport doesn’t exactly fill most people with warm fuzzy feelings. Many frequent travellers will have endured some sort of farcical delay there at some point – and I know quite a few less-frequent travellers who essentially just find the whole place/experience entirely baffling.

Add in the bitter controversy over whether Heathrow should be expanded or not, and you’ve probably got one of the most hated places in Britain (at least when there’s an IT failure in the middle of the Summer Holidays…).

But look at what it could be! 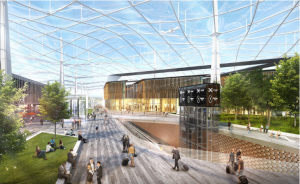 The pro-expansion lobby recently released a promotional video about their plans, “It’s time for Heathrow”, which certainly looks impressive.

Some of the claims are a little ‘brave’ – not least the 180,000 new jobs and £211 Billion in economic benefits. Expansion is also going to “secure Britain’s future in the world” apparently, which sounds jolly good – if a trifle nebulous perhaps.

Without getting into the arguments (I don’t know anywhere near enough about the topic to have a serious opinion), I did very much enjoy closing my eyes and dreaming that maybe one day British airports could be a bit more like Changi:

For what it’s worth, the ex transport minister Theresa Villiers, recently claimed that Heathrow expansion is never going to happen – so whatever the merits and demerits of the various plans for additional UK capacity, I doubt we’ll be seeing anything significant happening soon!