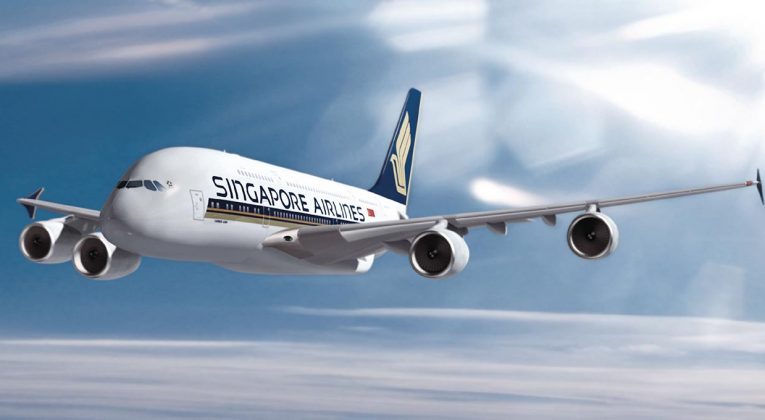 I have already written quite a bit about some of the great deals to be found on the Virgin America (VA) ‘Elevate’ award chart, but have now discovered something absolutely astonishing when using Elevate Miles to fly on on VA’s partner Singapore Airlines!

The process for getting hold of Virgin America Elevate Miles is relatively complex – so you might want to read the following posts before continuing:

Business Class to India for 20,000 Points

Singapore Airlines (SIA) is one of the very best airlines in the world, and their Airbus A380s are the pride of the fleet, featuring the iconic ‘Suites’ in their First Class cabins. SIA happens to fly one of their A380s on a slightly surprising route between Frankfurt and New York.

Singapore Airlines is a partner of Virgin America, which means that you can redeem Elevate Miles for SIA flights.

The Elevate award chart for redeeming on SIA is generally excellent (they don’t actually have an award chart as such, you need to play around on the website looking up each route individually) and I’ll cover some of the other deals at a later date, but the Frankfurt-New York deal is extraordinary and deserves its own post.

The Elevate programme is a bit unusual in that it allows one-ways but, for such flights, charges more than 50% of the Miles required for a Return.

Every single one of these prices is world-beating (even the more expensive one-way awards are, let alone the crazy Return prices!).

In other words, these awards are literally half the price of other frequent flyer programmes.

The best bit though is that there aren’t any expensive ‘surcharges’ either!

To provide a bit context, for a Return from London to New York, British Airways charges:

So, using Elevate Miles on SIA doesn’t just save you huge amounts of Miles/Avios, but £100.00s as well. You can easily get a budget airline flight to Frankfurt from most parts of the UK for ~ £20.00 most of the time.

It’s also fair to say that even the most patriotic of Brits would have to admit that Singapore Airlines is in a different league to BA (or indeed any of the other airlines that fly between Europe and the USA!).

The best price in Miles (by far), with no surcharges, for the best airline flying the route – that’s what I call a great deal! 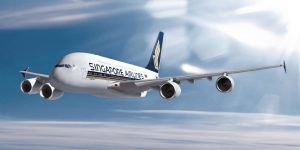 You can get 2,500 free Virgin America Elevate Miles simply by signing up here and referring 4 friends/family members (500 for signing up, and 500 for each referral).

AND another 250 free Elevate Miles just for entering this Virgin America competition. 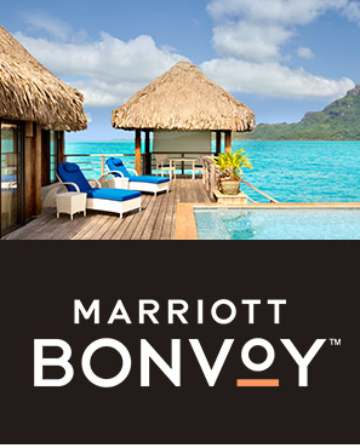