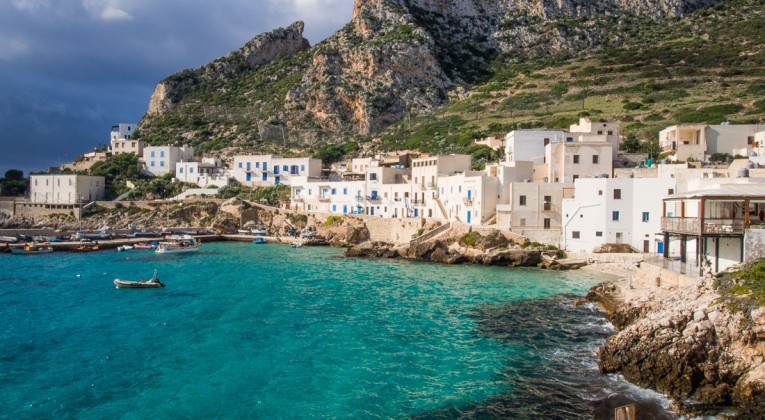 In fact, we tried to limit Sicily to a top 10, but we couldn’t do it. So we hope you will forgive us for this particular top 10 coming in two parts. There really are just too many interesting things to do in Sicily.

We have opted for the summary, “top 10” approach on the basis that there’s already a million travel guides out there, and it seems better suited to the more digestible blog format. We hope that it will help to highlight the highlights, and we’ve included links to relevant websites should you wish to look further.

It’s a sad truth, but travel can often be disappointing. The postcards of the Egyptian pyramids don’t show the litter blowing across the sand, the Cairo suburbs just metres away or, indeed, the Pizza Hut. Hotel brochures will show you the sea view and the swimming pool, but not the construction site next door. All too often, before we go on holiday, we have created such a high level of expectation that it is almost impossible for this to be met.

Then along came Sicily… It was the first point we mentioned in our Malta list, and given its proximity, it is hardly surprising that the Sicily weather is little different. Glorious summers stretch all the way into October, and the mild winter very quickly becomes a warm spring.

That said, Sicily also offers mountains and altitude. So, while winter temperatures remain moderate at sea level, you’ll find colder temperatures and snow at higher levels, even presenting the opportunity for some skiing in the winter. The cities of south-eastern Sicily include the spectacular baroque towns of the Val di Noto, including Modica, Noto, Ragusa and Scicli. Listed by UNESCO as World Heritage Sites, they were rebuilt in 1693 after an earthquake devastated the region.

While often a mix of the old and new, the sight of these towns rolling down steep hillsides is invariably spectacular. Visit them and you will find not only delightful architecture, but also fine cuisine and unique Sicilian hospitality.

Ragusa is a particular highlight, and is neatly separated into two parts. The old town sits at the bottom of the heights, and clings to much of the steep hillside, along the precarious winding road to the newer town at the top. Ragusa’s medieval centre is watched over by the magnificent church of San Giorgio, and a drink or ice cream in the adjoining, bustling Piazza Duomo is the ideal place to soak up this infinitely relaxed, and perfectly Sicilian, town. At 3,323m, Mount Etna is the tallest active volcano in Europe. It offers a number of options to the Sicily traveller, including a range of hiking for beginners through to experts. The stunning panoramas, taking in Taormina to the East, and indeed much of the island to the West, are generally worth the effort. You can even ski there in winter, at very reasonable prices. It may not strike you as one of the more obvious things to do in Sicily, but it really is an option.

Etna is of course still very active, and excursions on the mountain can often be disrupted by volcanic activity. However, there is little more spectacular than an erupting Etna, should you be lucky enough to witness it from a safe distance. It may just take you a little while longer to fly home… Syracuse, and particularly the peninsula of Ortygia at its tip is a beautifully preserved historic town, and another UNESCO World Heritage Site.

Syracuse is a dramatic mix of the old and new. Ancient Greek (yes that’s right: Syracuse was once a key city in the Greek empire) ruins abound, often set beautifully amongst citrus trees. The wide piazzas of Ortygia offer plenty of opportunities for some quality Italian dining, while its winding medieval lanes invariably lead you down to the shimmering Mediterranean. If gentle seaside meandering is not to your taste, there is plenty of shopping to be done in the newer part of town. Sicily has more sandy beaches and dramatic coastline than any other region of Italy and, helpfully, it’s warm enough for beach visits for half of the year (between May and October). The lure of the sand hasn’t been lost on the Sicilians either, and you’ll find some excellent restaurants adjacent to, or within walking distance of, the most popular beach spots. Sicily is an island absolutely steeped in history, and a paragraph simply cannot do that justice. So, we’ve chosen to focus on one beautifully preserved example of Sicily’s past to highlight our point.

The Roman villa just outside Piazza Armerina has the most extensive mosaic pavements of the ancient Roman world, composed of rural scenes, pictures of flora and fauna, and classical motifs. Most of it is in exceptional condition.

A wander round this beautifully preserved ancient house is well worth the likely detour to your trip, with the added advantage of the pleasant drive there, through lush Sicilian countryside. While undoubtedly a tourist hot-spot, there is good reason for this. Taormina is graced with great beaches and blue sea, while much of the architecture is world class. Medieval walls enclose the old town’s busy stone streets, filled with an eclectic mix of shops and classy Italian food. At the end of the old town’s main stretch, the sight of the twinkling Mediterranean below is almost unparalleled. Grab a coffee and drink it all in. Part II of this guide will focus on some real Sicilian specialities, but the food deserves an overall glowing reference. Sicily does classic Italian cuisines very well, of course, but there’s a lot more to it than that.

Whether it’s a stone baked pizza, fresh seafood or fine dining at one of Sicily’s many Michelin-starred restaurants, Sicilian food rarely disappoints. As ever, research helps, but occasionally just take your chances – it’s not unusual to stumble across a hidden gem.

Cefalù is a small seaside town, spectacularly tucked between the La Roccamountain and the sparkling Mediterranean

Cefalù combines most of the Sicilian big hitters: an old town with winding Medieval streets, high quality dining (including first-rate seafood) and of course a fantastic sandy beach. The shopping’s not too bad either.

On the edge of the old town, Cefalù’s spectacular Norman Cathedral is also a popular attraction. Its construction began in 1131, and its elaborate and beautifully preserved Byzantine mosaics are some of Sicily’s oldest, and a huge tourist attraction in themselves. A concrete jungle in parts, a haven of culture and elegance in others, Sicily’s capital has sometimes uneasily combined a modern port city with the ancient splendour of Norman palaces and crumbling baroque facades.

Palermo’s four markets of Vucciria, Ballaro, Borgo Vecchio and Capo are well worth a visit. A true invasion of the senses, they are an intense mixture of smells, colours, tastes and sights, at all times played out to the charming vocal backing of the vendors’ sales patter.

Palermo is, of course, a big city, so dining and nightlife options are multiple and varied. Indulge in the plethora of world-renowned restaurants, and allow the late dinners to stretch deep into the night.

The Sicilian (a book by Mario Puzo, and the literary follow-up to the Godfather)

The Godfather Part II, a film 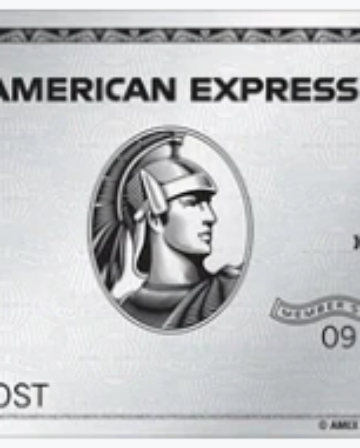