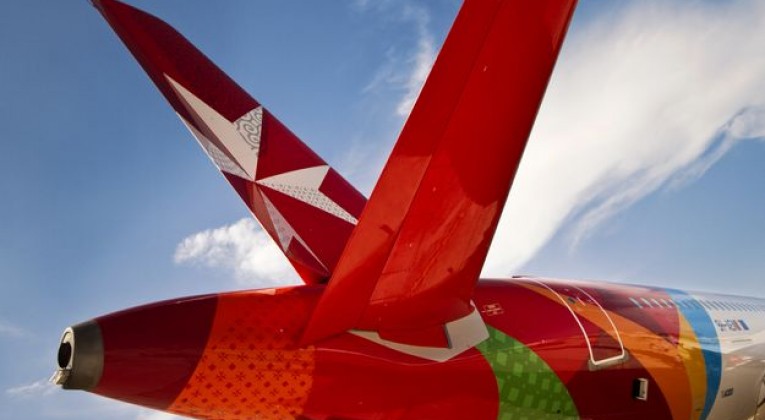 It’s no secret that the ailing Air Malta has long been seeking a suitor to rescue it from its current financial problems. It appears its knight in shining armour is very much on the horizon, in the form of Etihad. 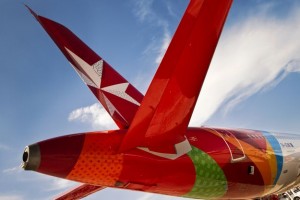 The Times of Malta, a well-connected local newspaper, is reporting that talks between Air Malta and Etihad are at an extremely advanced stage with a view to a large equity investment by Etihad, likely to be accompanied by a substantial cash injection.

In accordance with EU rules, Etihad will not be able to take a stake larger than 49.9% in Air Malta.

In an interview with Tourism Minister Edward Zammit Lewis published yesterday, the Times of Malta further reported that:

It’s fair to say that the Etihad investment is inevitable, which would be a welcome boost for Air Malta. The access to Etihad cash will enable it to improve service on its core markets (including, of course, its daily flights between Malta and Heathrow/Gatwick, which are increasingly resembling Ryanair flights at premium airline prices).

Perhaps more excitingly, the finance,  infrastructure and expertise that Etihad will bring to Air Malta will enable it to finally cease the overriding focus it currently has on cuts and service downgrades, and instead to strategically grow as an airline. Finally, Air Malta will be in a position to provide an effective and forward-looking operation from Malta: an aviation market which is, of course, growing substantially year-on-year. At present, Air Malta is simply struggling to keep its head above water, but do not be surprised to see Etihad aggressively expanding the Air Malta fleet and network and, of course, adding direct Abu Dhabi flights as an option from Malta.

On a related point, Air Malta has long been reviewing it’s fairly dreadful frequent flyer scheme, Flypass. Clearly, access to Etihad  expertise/infrastructure here will be of enormous use (you cannot even book Air Malta reward flights online, for example).

Whether the result is as dramatic as the merger of Flypass into Etihad Guest remains to be seen, but it is certainly a possibility. Perhaps the most likely outcome, however, would be the maintenance of a standalone Air Malta frequent flyer scheme (albeit entirely modernised and revamped), but with the ability to easily convert the mileage currency between the Air Malta scheme, and Etihad Guest. We shall watch developments here with interest.