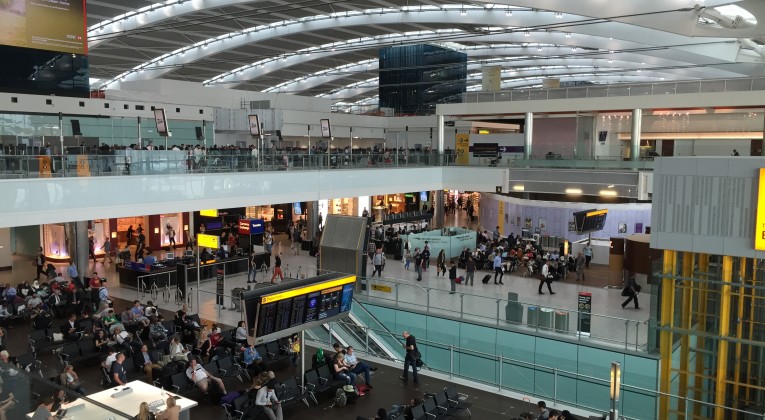 BA has changed a number of the terminals for its flights from Heathrow. 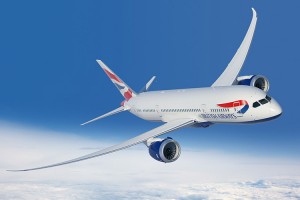 Changes are as follows:

The moves to Terminal 3 are especially disappointing as T3 has famously the most rude security staff at Heathrow and the lounges are not as nice as T5’s and indeed, there is no Concorde Room at T3. 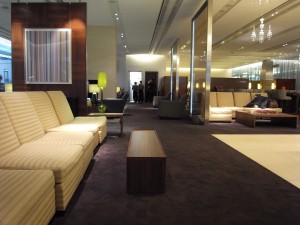 Allow plenty of time for security as delays can be very long here.

BA has opened a Spa at their Terminal 3 lounge now, although my recent attempt to book was unsuccessful even as a First Class passenger.

It is worth noting that if you have time you can lounge-hop at Terminal 3, as other oneworld airlines have lounges there. These include American Airlines – Business and First Class lounges, and Cathay Pacific have First and Business lounges. The fresh noodles win awards in the Cathay Lounge.