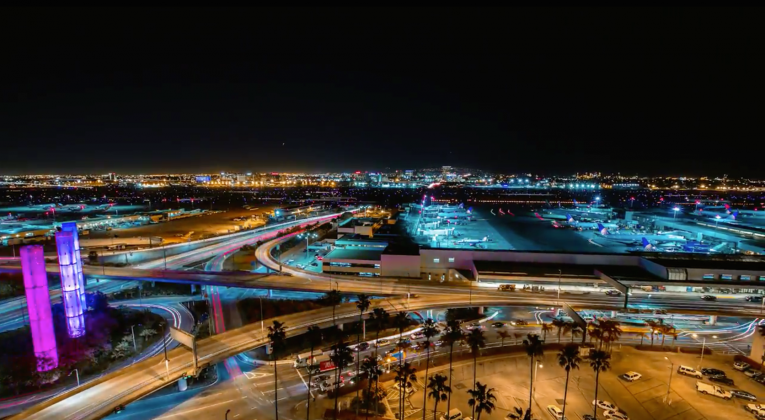 LAX airport recently announced that Federal rules mean that they have to undertake improvements to their runways. Earlier last year I wrote that AA had been padding their schedules to increase journey times to and from LAX. The effect of this was that some flights fell below minimum connecting times, and so AA rebooked me often for flights hours later reducing holiday times. It was and remains pretty annoying.

More explanation is provided in this video from LAX which whilst beautifully shot contains both an explanation of the works being undertaken, but also the depressing news that every day is going to be like a bad weather day – delays are going to become normal. And just how many flights do I have through LAX in the next 9 months – oh about 20. Time to check out that missed connection clause on the travel insurance policy I think.