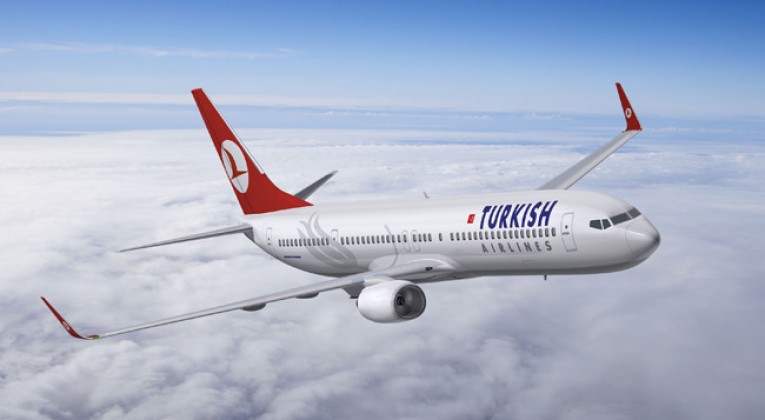 One of the more common mistakes that travellers make is to ignore airline partnerships. You might book a flight on, for example, Emirates, and assume that you must join the Emirates frequent flyer programme to earn miles. Inevitably, those miles will expire a few years later as most people don’t fly to Dubai (and beyond) that often…

Once you become a bit more familiar with airline partnerships, you come to understand that you can credit the miles from your paid flights to a frequent flyer programme offered by a partner. Taking my Emirates example, you could credit those flights to Alaska Airlines Mileage Plan.

When you get to a more advanced level, you start to realise that you should sign up to certain frequent flyer programmes, despite having absolutely no intention of flying with the airline in question.  Here are a few candidates and their sweetspots…

Alaska Airlines Mileage Plan members can use their miles to fly on a number of different partners. One of my favourites is Cathay Pacific, where you can:

You will still pay Lufthansa’s outrageous fuel surcharges, but when only paying 50,000 miles for their First Class product (whenever it starts flying again), it might actually be worth it!

Turkish Airlines is also a member of the Star Alliance. I’m not going to pretend that booking partner awards is easy, but you might be willing to make the effort in order to: 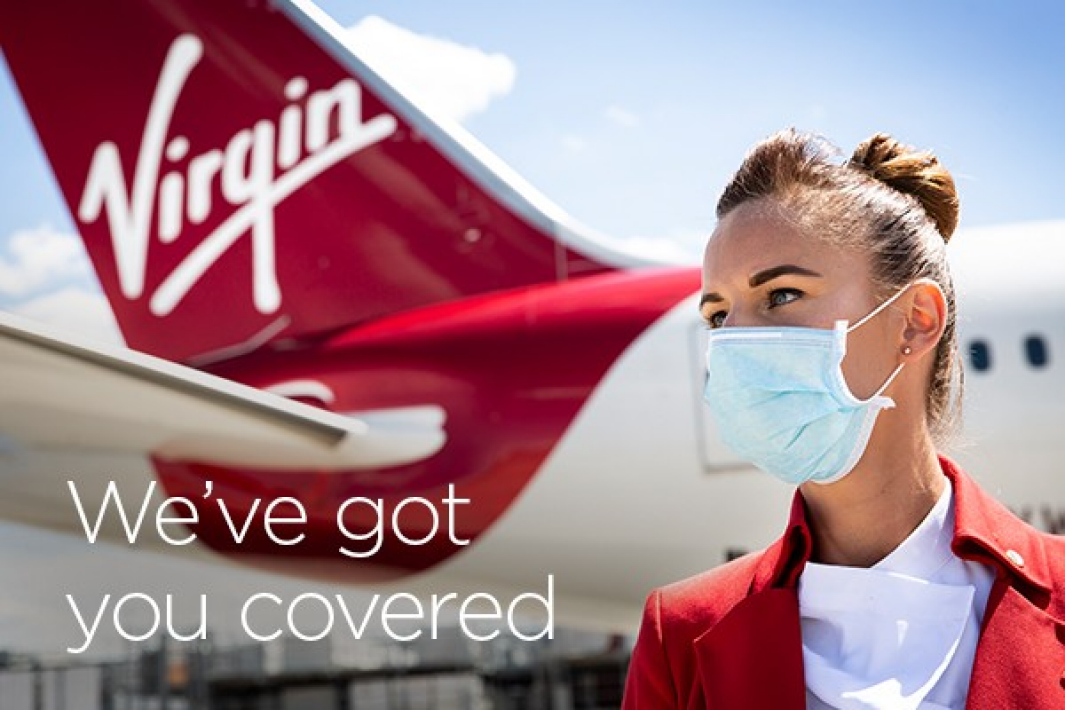 OK, so you might want to join Virgin Atlantic Flying Club in order to fly with Virgin. But if you hate paying APD and massive surcharges, you are probably more interested in:

It often appears that the entire existence of LifeMiles is based around selling miles to members, who then turn around and redeem them on Star Alliance partners. Lifemiles earns more money from selling miles than they spend reimbursing their partners for those award seats. 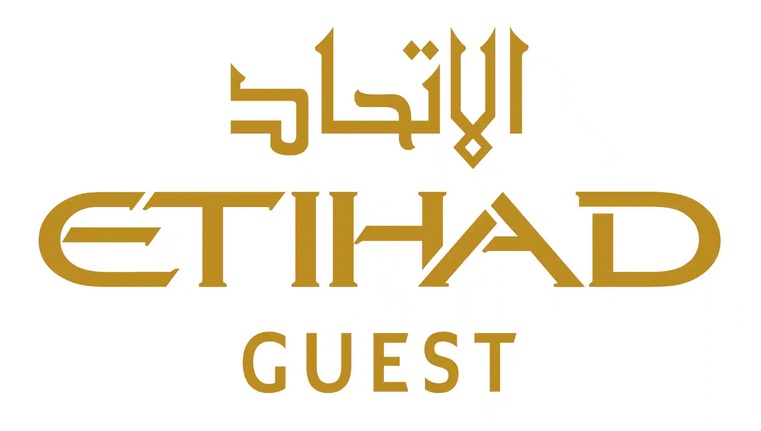 The world’s number one sweetspot might be gone (Prague <–> Seoul), but you shouldn’t be signing up to Etihad Guest with the intention of booking award flights on Etihad itself, as great as that airline might be. Instead you would be looking to:

If you only think about joining frequent flyer programmes of airlines you are actually planning to fly, you will probably end up with a few expired miles. Even worse, you miss out on many sweetspots only available when booking partner awards. Between American Express Membership Rewards and Marriott Bonvoy, it’s easier than you think to accumulate miles in many of these programmes…

What about you? What is your favourite frequent flyer programme for booking partner awards? Let us know in the comments section…