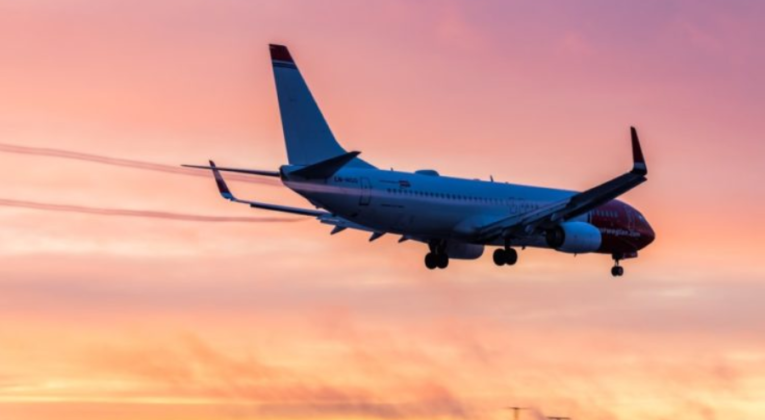 The global outbreak of COVID-19 has crippled the aviation industry across the world and has greatly impacted Norwegian Air’s traffic figures for March.

Norwegian adapted its flight schedules several times during the month of March due to falling demand. On March 10, planned capacity was reduced by about 15 percent. The company made further adjustments on March 16, with a reduction of up to 85 percent of planned capacity. The vast majority of departures were cancelled as of March 25. Capacity was 40 percent lower than planned, and the flights that were completed had an occupancy rate of 72 percent, a decrease of 13.8 percentage points compared to the same month last year.

In total, passenger numbers were down by 1.8 million (61%) from the previous year.

During the month as a whole, Norwegian completed 77 percent of the scheduled flights. At the same time, the company conducted a number of extra flights on behalf of the authorities to bring travellers home.

– The extremely rapid development of the COVID-19 pandemic has greatly affected Norway’s traffic figures for this month. As a result of travel restrictions and a large drop in demand, Norwegian had to cancel flights on a continuous basis in March. In cooperation with the authorities, we carried out a number of extra flights to bring thousands of Scandinavian travellers home. I would like to extend a huge thank you to our dedicated colleagues and clients for all the support during these past weeks.