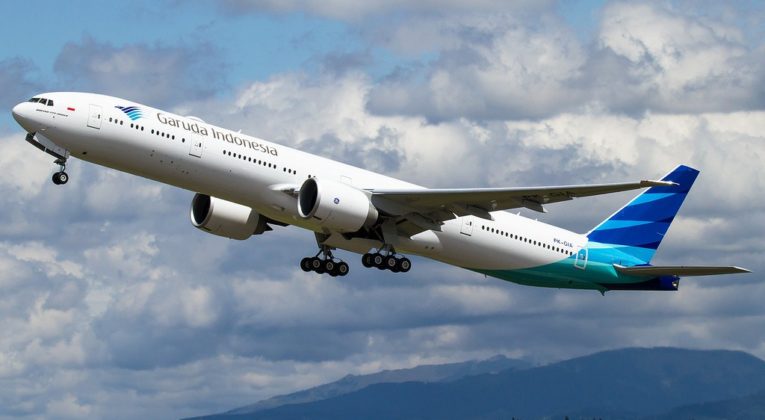 Garuda Indonesia will alter its London Heathrow to Jakarta service to a non-stop flight to Denpasar Bali from 22 January onwards. The change of destination to the popular vacation island was hinted earlier, when Garuda decided to suspend flights to Heathrow and then restart service again. In the meantime the Indonesian carrier has moved to Terminal 4 – the SkyTeam terminal.

Non-stop flight from Heathrow to Denpasar

The non-stop flight will operate three times a week on Tuesdays, Thursdays and Saturdays. GA87 will depart London at 21:55h and arrive at 21:30h the following day in Bali. The flight duration will be 15:35h. Those not headed to Bali can transfer to flights to Perth, Melbourne and Sydney or to various domestic destinations. Travellers to Jakarta either have to first fly to Denpasar and then continue to Jakarta the next morning, or fly KLM via Amsterdam.

Return flights currently only show with a transfer in Jakarta, possibly due to the longer duration when flying westbound. First Class reservations are not possible either, so it looks like Garuda will continue to send their two-class 777-300ER to London.

For holidaymakers the non-stop option to Denpasar Bali will be very appealing. Hopefully this will provide Garuda Indonesia with more passengers, as the carrier seemed to be struggling with the LGW/LHR route. From Europe to South-East Asia there are many one-stop options which increased competition. Possibly Garuda can also position Bali as stop-over point from Europe to Australia, similar to Emirates‘ Dubai-Bali-Auckland service. Same day transfers to Sydney and Melbourne seem to cut it awfully close with just 1 hour transfer time.

Next to the appeal of the route itself, Garuda Indonesia’s reliability is also a concern. It is understandable that the airline needed to adjust the London service, however the suspension, reinstatement and change in destination have often been announced with little advance notice to passengers. Some travellers may now face the third significant change to their itinerary.