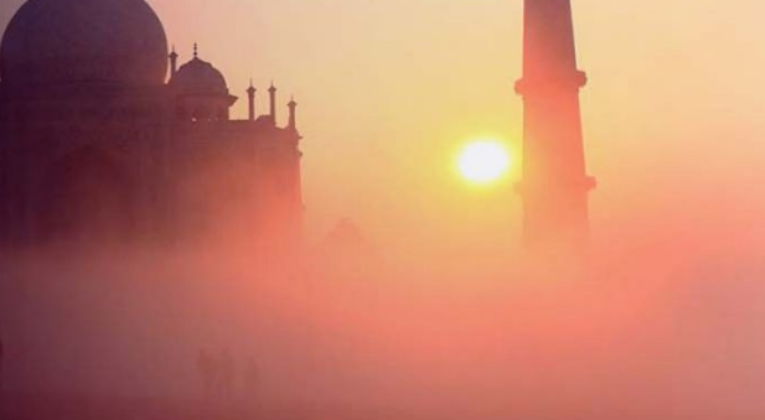 There’s something incredibly exciting about the words ‘Round The World Ticket‘ – it conjures up all sorts of incredible, exotic images.

Most people still think of a ’round the world’ trip as a pipe dream, or maybe a once in a lifetime thing – but it really doesn’t have to be.

Using a bit of travel hacking savvy, you can book a round the world trip, stopping at some amazing destinations, for just 55,000 Points/Miles + ~£300! All you have to do is stitch together a few award chart sweetspots.

You may have seen my post the other day about the new Alaska Mileage Plan / Japan Airlines (JAL) partnership, and the great value redemptions it opens up between India and the USA (via Tokyo). I focused on the luxury side there, but the potential value you can get from redeeming for Economy is compelling too, and that’s what I want to highlight here.

We need to get to India first though, so let’s start at the beginning!

Virgin Atlantic made some pretty sweeping changes to their ‘Flying Club’ loyalty programme recently. The changes were a mixed bag, but one of the real highlights was the new off-peak award pricing to Delhi (bookable from 16th January 2017), which will require just 10,000 Miles one-way. I’m not at all keen on the £110-183 taxes/fees, but given how few Miles are required it’s just about acceptable.

Off-Peak is more than two thirds of the year! 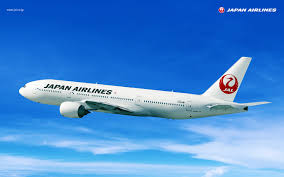 As I mentioned a little earlier, the Alaska Mileage Plan / JAL partnership has created a brilliant sweetspot award price from India to the USA via Japan.

One of the key reasons why Alaska Miles are so valuable is because Mileage Plan allows a free stopover even on one-way redemptions. For just 35,000 Miles in Economy (40k/60k/70k in Premium Economy, Business, First) you can therefore fly from Delhi to Tokyo, stopover as long as you like, then continue on to New York (or Boston).

I should also mention that Alaska don’t charge any ‘fuel surcharges’ or other annoying fees for redemptions on JAL, so you’ll only have to pay a handful of taxes.

How to get the Miles

The 20,000 Flying Club Miles are quite easy to get in the UK, either through promotions, credit cards or Tesco Clubcard.

The Alaska Miles are trickier, but as we don’t need very many, it’s not too difficult.

You can transfer SPG Starpoints and therefore (indirectly) Amex Membership Rewards Points. You’d only need to transfer 30,000 Starpoints because of the 5,000 bonus when you transfer in blocks of 20,000+.

RocketMiles etc quite often have some decent Miles bonuses for hotel bookings, and are well worth keeping an eye on.

Alternatively, you might be better off buying discounted SPG Starpoints and transferring them across. If you were lucky enough to be targeted for a 50% discount on Starpoint purchases (runs until end of year), you can effectively buy Alaska Miles indirectly for about 1.12p each (so long as you transfer across in blocks of 20,000 Starpoints in order to get the 5,000 transfer bonus).

55,000 Miles + ~£300 in taxes for a Round The World trip, visiting India, Japan, and the USA before flying home sounds pretty good to me. Obviously, you can hop around any of the 3 countries/wider regions for as long as you like too using low cost carriers, so you could see many more places on your trip for not much extra cash.

I’ve had some ideas to adapt/complicate/improve a trip like this even further that I’ll share later, but wanted to write a relatively simple piece first to explain the basic concept.