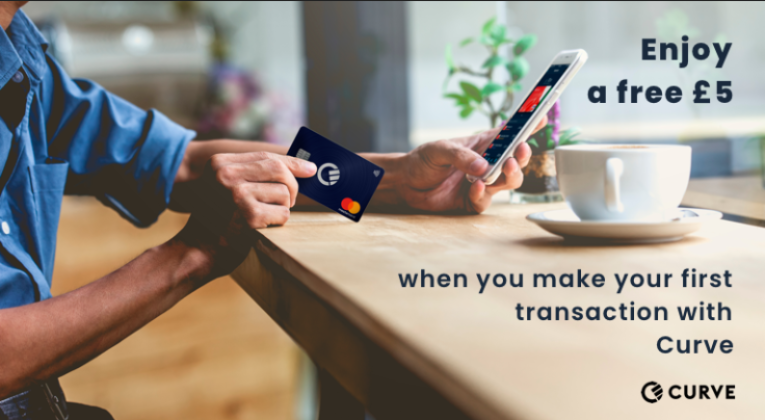 We’ve spoken about Curve a fair bit on InsideFlyer – a lot has happened since Curve first launched in 2016 and there has definitely been some ups and downs. I thought it would be useful to quickly take a look at the ‘evolution’ of Curve before examining its current offering.

Quite a lot happened this year – for more detailed coverage of most of these, take a look at the previous articles

The Benefits of Travelling with a Curve Card 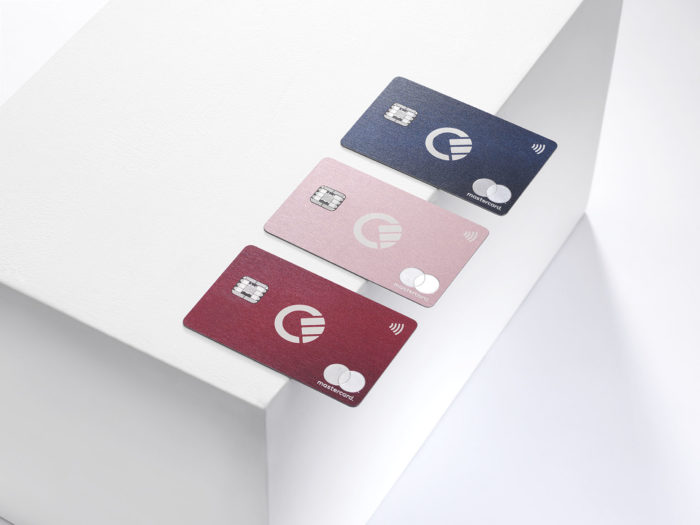 Besides being shiny, what else does Curve Metal do for the savvy traveller? Look out for an article that will try to answer that for you very soon.

In the meantime, why not try out Curve and get paid £5 for doing so. You can easily move between cards using the app if you decide one of the paid offers is right for you. All you have to do is download the Curve app for iOS or Android, or visit the Curve website and they will text you a link to download it. Use the code INFLY when signing up to get your free £5 after your first transaction.