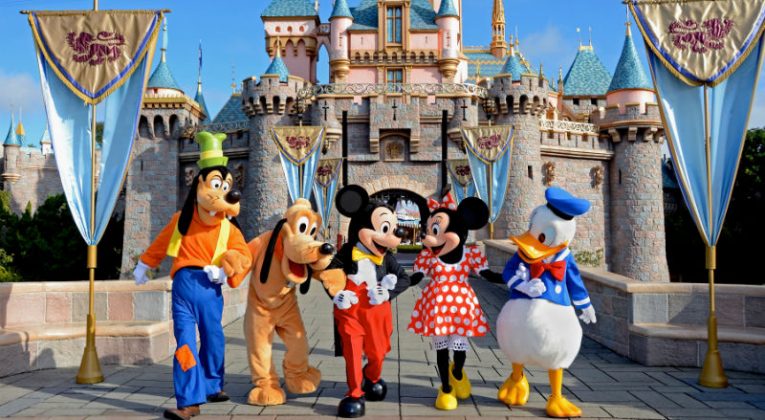 The direct Eurostar trains to Disneyland over the festive period have been on sale for a while now, however for those of you waiting for the indirect service that changes at Lille, I have some good news. Eurostar told me that tickets go on sale from 12th October 2017 for travel between 10th December 2017 – 12th January 2018. Fares start from £38 one way for adults.

What is the indirect service?

The indirect service from London to Disneyland Paris involves changing at Lille. They run several times a day, providing more choice and flexibility.

It’s incredibly easy and quick to change trains at Lille as you literally get off the Eurostar and cross over to the opposite platform to catch your French TGV train. There are escalators and lifts to help with luggage, kids or if you have mobility problems. On your return you look out for the Eurostar signs once you get off the TGV train at Lille. 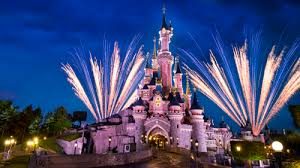 Why not just go direct?

One huge positive for me personally for travelling this way is that passport and security checks take place in Lille as opposed to Marne la Vallee / Disneyland.

We tried the direct service once and wouldn’t do it again. The queues for security were horrendous and it took over an hour to get through them. Travelling with kids makes those sort of delays and irritations much harder as well of course.

At Lille, things tend to be much smoother – it usually takes us under 10 minutes from train to train, including security.

Most tickets give you about 25 minutes waiting time in Lille in both directions, which is plenty of time. In the unlikely event that your train is delayed and you miss the connection again don’t panic. You are allowed to use your tickets on the following service but any seat reservations are not valid. 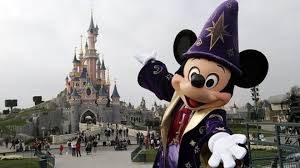 Remember the release date for the indirect tickets is 12th October 2017 .

You can still get a £20 statement credit from American Express when spending £60 or more with Eurostar. This offer expires 16th October so you have limited time to use it.