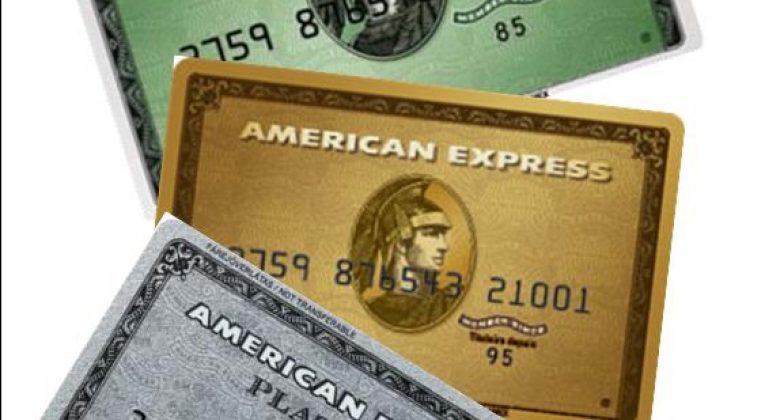 The link up between Starwood Preferred Guest and Marriott Rewards is great (at least during the current transition!), and has made both SPG Starpoints and Marriott Rewards Points more valuable. This is because you can transfer Points freely between the programmes and therefore benefit from the ‘sweetspots’ of each programme.

For example, there is no Marriott hotel in the world (I’m excluding Edition and Ritz Carlton) that costs more than 15,000 SPG Starpoints per night, because Starpoints now transfer to Marriott at a 1:3 ratio and the top Category Marriott hotels require 45,000 Marriott Rewards Points. This is a stunning deal, particularly when you consider that Starwood can charge more than twice that (up to 35,000 Starpoints) for their own top level hotels.

On the flip side, say you have Marriott Rewards Points and want to use them to stay in Liverpool city centre at the weekend. Before the merger, you’d have to shell out 35,000 Points for the Marriott there, but now you can transfer just 9,000 across to SPG and stay at the Aloft for 3,000 Starpoints!

By redeeming smartly and taking advantage of the best deals each programme has to offer, you can pay less than 50% of the Points you would have had to pay pre-merger for a similar experience.

One of the lesser noticed impacts of the merger though is that it has also (indirectly) substantially increased the value of American Express Membership Rewards Points.

Amex MR Points have always been extremely useful, and I feel that a lot of people ‘waste’ them by automatically transferring to Avios without really considering the other options (Singapore Airlines Krisflyer has some brilliant redemption options for example, as does Etihad Guest etc, etc, etc). Fundamentally, it’s their flexibility that makes them valuable and the SPG/Marriott merger has increased that flexibility further.

This is a big deal, because until now it’s been difficult to acquire Marriott Rewards Points in significant quantities from the UK unless you stay a lot at Marriott hotels – and that opens up a huge range of new hotel redemption options (even pre-merger, Marriott had the best part of 5,000 hotels!).

It also means that Amex MR Points now transfer (directly or indirectly) to Hilton, Club Carlson, IHG (via Virgin Flying Club), SPG and Marriott, at varying rates of generosity. Therefore, wherever you are travelling, you can look to see which hotel programme has the best value award prices and take advantage (Awardmapper is useful tool for searching, though not perfect).

The merger also means that you can now transfer Amex MR Points to United Mileage Plus Miles at a decent rate.

Historically this has been a problem because SPG’s transfer rate to United is relatively poor (1000 Starpoints only get you 500 Mileage Plus Miles, rather than 1,000 Miles with pretty much any other programme), but United is Marriott’s most generous airline transfer partner.

In reality, you can actually do considerably better if you time your transfers to coincide with regular 25% bonuses like the current one, and/or have enough Points to take advantage of Marriott’s ‘Flight + Hotel’ Packages.

I’ll be exploring this (and maybe a couple more of the best new Amex MR transfer opportunities) in detail very soon!