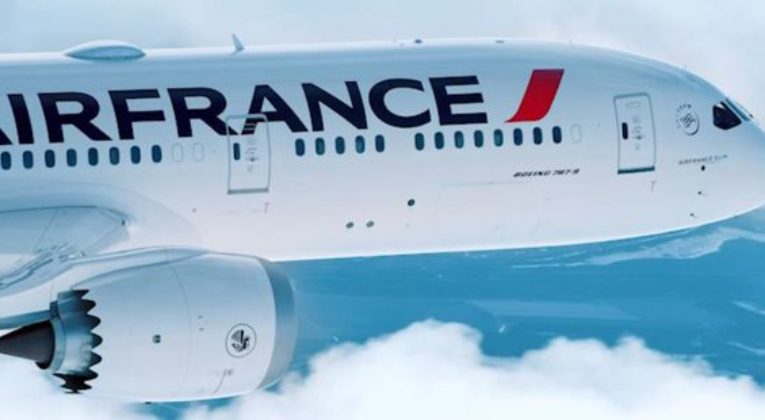 We don’t really do “opinion pieces” on InsideFlyer and, despite my regular pleading with our editor to allow me to replicate Loyalty Lobby’s “Whine Wednesday”, we are also fairly limited in our ranting. However, I am aware that we are a website that essentially promotes “frequent flying”, and in light of that could be accused, to a degree, of playing a role in the great environmental destruction of our planet.

My general thoughts on climate change are that we as individuals do have a duty to try and reduce our carbon footprint, and moderate the fairly reckless approach that society has allowed (and indeed encouraged) us to take towards our environment. The problem often is that rectifying this behaviour can be bloody difficult. So, where there is any “easy win” in the fight to, basically, save our planet,  I think it is essential we make the most of it.

I am therefore entirely comfortable with the new French law banning internal flights, if the trip can be completed by train within 2.5 hours instead. Not only does that strike me as a good way to reduce the carbon we’re pumping into the air, it also strikes me just as the much better idea, for anyone.

Even ignoring the detriment to our environment, I really struggle with why people bother with short-haul flights where the train is a viable alternative. Flights are so logistically challenging – far-flung airports, check-in times, security, boarding times, baggage loading and unloading etc. Compare that to a train where you just get on with your suitcase when it arrives, then get off. I don’t really see how there’s any sort of comparison.

It’s also just a much nicer, more comfortable way to travel. Even the more pampered business class is rarely particularly comfortable on a short-haul flight: certainly compared to a train.

As an example, I find it mind-boggling that anyone would fly from London to Paris, when there’s the option of the Eurostar. I appreciate this flight route is, obviously, not a route covered by the French ban, but I don’t fully comprehend why simple practicalities don’t effectively rule it out as an option.

On that basis, I see the new French law as common sense not just from the perspective of climate change, but also based purely on the more convenient option.

The one concession I will make to the “ultra short-haul” flight is that in certain circumstances they are a necessary part of a longer-haul trip. So, for example, you take a flight from the UK regions to Heathrow, then onwards from Heathrow to Asia. Given the connections and lugging around of suitcases that might otherwise be involved in a train ride here, I can see the science behind the shorter flights in these circumstances.

Ok, I’m not going to go on and on. However, there is one mitigating factor for the short-haul flight junkies, and that is cost. It’s criminal that a train journey can often end up being substantially more expensive than a short-haul flight between the same points. While I would argue that there’s a number of hidden costs to a flight that you must factor in (e.g. travel to/from airport), it really is not acceptable that you can pay pennies for short-haul flights but be hugely out of pocket on train journeys.

I think the London to Newquay flights, for example, are totally unnecessary. However, when you look at the prices of the GWR train journeys down to Cornwall, you start to realise why people take them.

You can easily end up paying in excess of £300 for a standard class return to Newquay in the summer. That’s frankly outrageous, and a major factor in why many people will choose to fly. Although, you will earn Nectar points…

So, governments should encourage train journeys over short haul flights. But in doing so, they also have a responsibility to divert resources into making them efficient, comfortable and affordable.