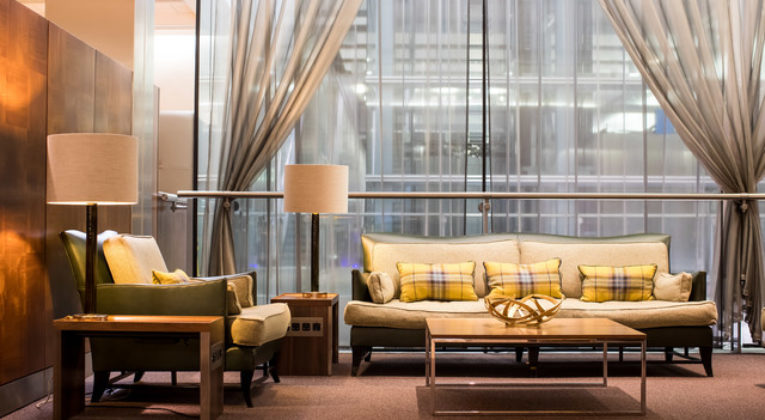 British Airways Executive Club has made an announcement that will annoy just as many members as it pleases. BA has decided to add 12 months to the status of members, but only those whose Tier Point collection end date falls on or before 8th December 2021.

Since Executive Club had already extended the elite status of members back in June – for members whose Tier Point collection end date fell between July 2020 and June 2021 – this extension only helps roughly half of BA’s membership. Crucially, however, BA has stopped calling it an “extension” and is instead calling it a “protection” of member’s status. 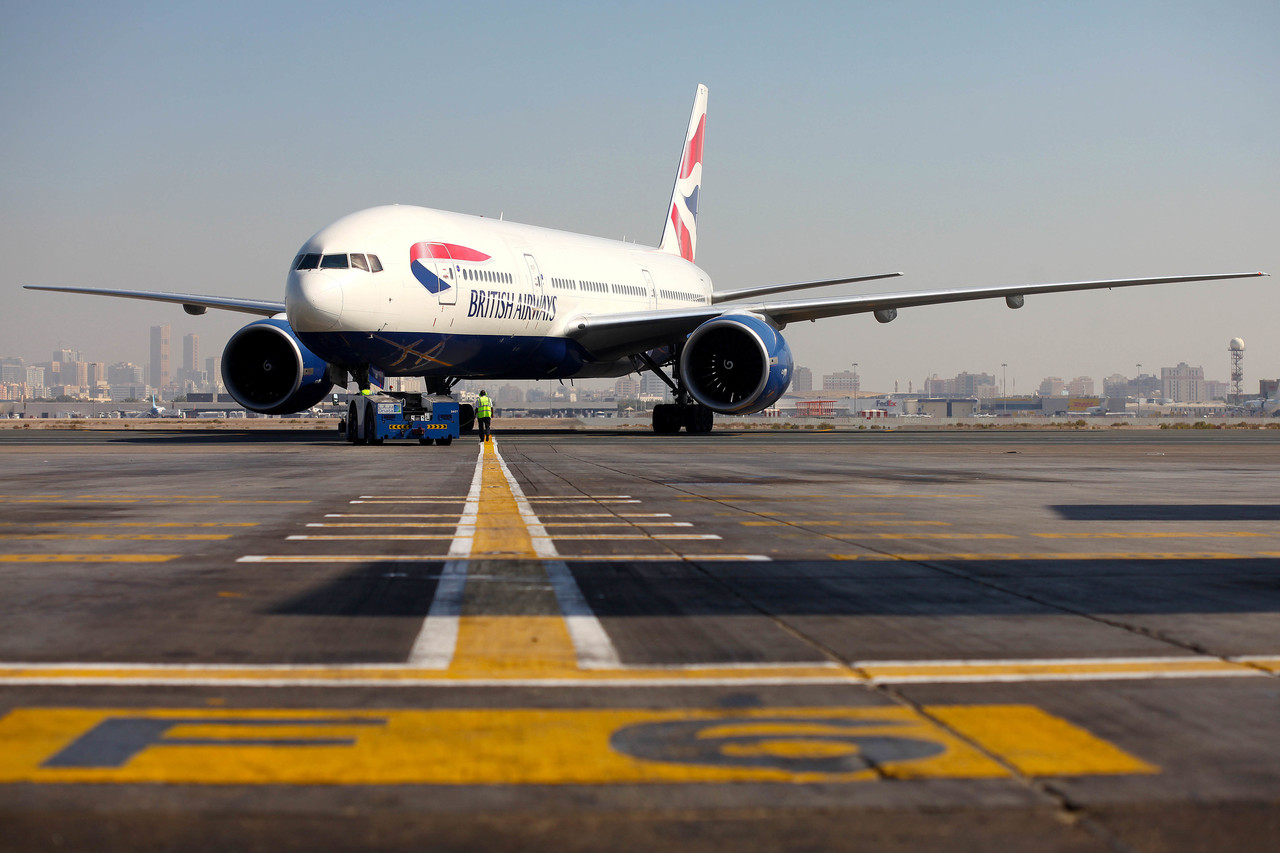 Who Wins and Who Loses?

If your BA Tier Point year was due to end on 8th December 2021, your status will be extended until at least 31st January 2023 (you always keep your status roughly 7 weeks after the end of your TP collection year).

You will only need to concern yourself with earning Tier Points starting on December 9th 2021.

However, if your BA Tier Point year should happen to end on 8th January 2022, you aren’t receiving an extension (at least at this time). So even though most members based in the United Kingdom cannot travel until at least June 2021 and most non-Brits cannot travel to the UK (to pick up the 4 BA flights required for elite status qualification / renewal), they won’t receive any help with their status renewal.

Can I Change my Tier Point Collection Year?

Unfortunately not…  I’ve not heard of anybody successfully managing to change their TP collection year, without abandoning an existing account and starting anew (obviously something you wouldn’t be keen on if you are trying to hang on to your elite status).

You can find the BA press release by clicking here. The BA website has yet to be updated, although that should happen in the next day or two.

Hopefully BA will receive such negative feedback from this move that they decide to extend everybody’s status, including those of us whose TP year end falls in early 2022. But up until now, the airline has done as little as possible, as late as possible, to deal with members worried about their elite status…