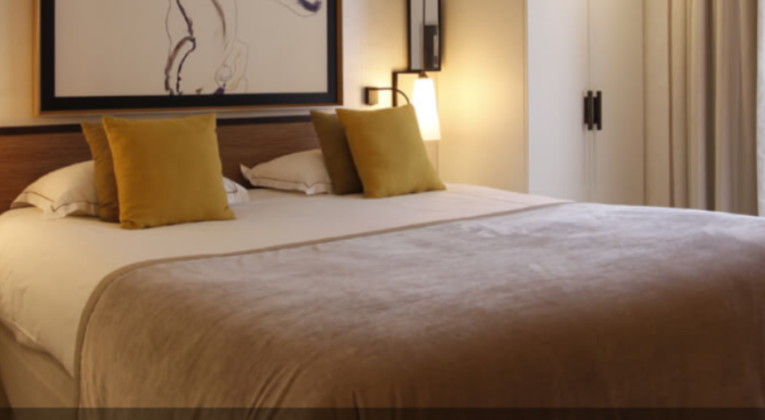 As COVID-19 cases in the UK continue to rise sharply, the Government is planning to announce new measures to combat the spread on Monday. Given the continued public commitment to keeping schools open, it looks like the hospitality sector (including hotels) will bear the brunt of any tightening of restrictions.

The Government is reluctant to do anything that might further damage the economy, but the advice from the Scientific Advisory Group for Emergencies (Sage) is increasingly clear – and alarming. The problem now is not just the rise in cases, but the increase in hospital admissions.

Sir Mark Walport, a member of Sage, told the BBC:

“On the 19 March, just before the first set of widespread restrictions, hospital admissions were 586 in England and on the 6 October they were 524…So we are very close to the situation at the beginning of March.”

Sir Jeremy Farrar, another Sage member and director of the Wellcome Trust, says:

“We are back to choices faced in the early March… the longer the decisions are delayed, the harder and more draconian are the interventions needed to change trajectory of [the] epidemic.”

Pubs and restaurants have already been closed this weekend in much of Scotland. Any measures in England will initially apply to the worst affected areas – specifically the North of England, including Liverpool, Manchester, Newcastle, and most of Yorkshire. Measures could also be applied to parts of the Midlands too. The devolved Governments in Scotland, Wales and Northern Ireland may also take further steps.

Will hotels be closed?

It now seems very likely that pubs and restaurants will be closed in the most heavily infected areas, probably as soon as next Wednesday. There is also active discussion about whether to stop overnight stays – including at hotels – in those areas.

Details haven’t been decided yet, but there is little reason to think that the infection numbers will improve (using a 7-day moving average) over the weekend. By Monday, the pressure to announce strong measures will be very high.

The Government’s (understandable) reticence to close schools and other critical parts of society where COVID-19 transmission is prevalent, means that it has relatively few levers to pull. Unfortunately, that means that restrictions are likely to fall very heavily on hospitality.

I would plan for hotels being closed in the areas with the highest infection rates very soon. It might not be next week, but unless infection rates begin to improve significantly, it is now only a matter of time.