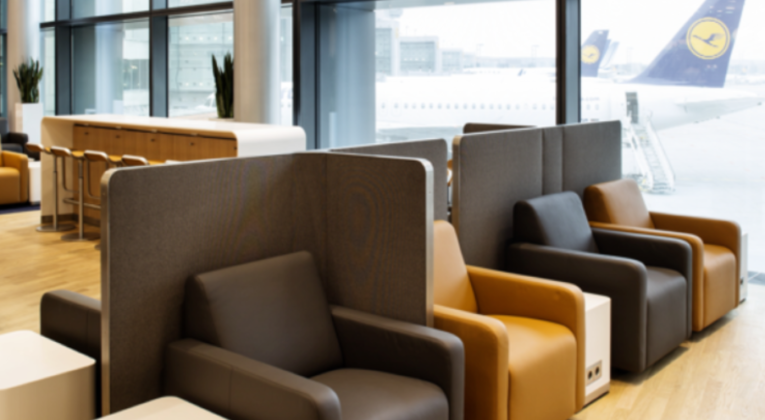 In March this year, Lufthansa closed almost its entire lounge network worldwide due to the COVID-19 pandemic and the associated travel restrictions. Approximately three months later, selected lounges were reopened at the hubs in Frankfurt and Munich, albeit with a greatly reduced offering. This has since been expanded, as has the number of lounges open.

In addition to various lounges in Frankfurt and Munich, the Lufthansa lounges in Berlin Tegel, Düsseldorf and Hamburg were reopened, as well as selected international lounges such as the one in Athens.

While some lounges, such as those in Hanover and the First Class Terminal in Frankfurt, are due to be re-opened as soon as demand permits, a decision has been made to permanently close five Lufthansa lounges in Germany.

This concerns the following locations:

According to the airline, these lounges were chosen because they are the oldest products and renovation is too expensive at the current time. In addition, Lufthansa’s flight connections to these airports have been greatly reduced for the foreseeable future. For example, flights from both Frankfurt and Munich to Leipzig have been suspended completely in the winter flight schedule. 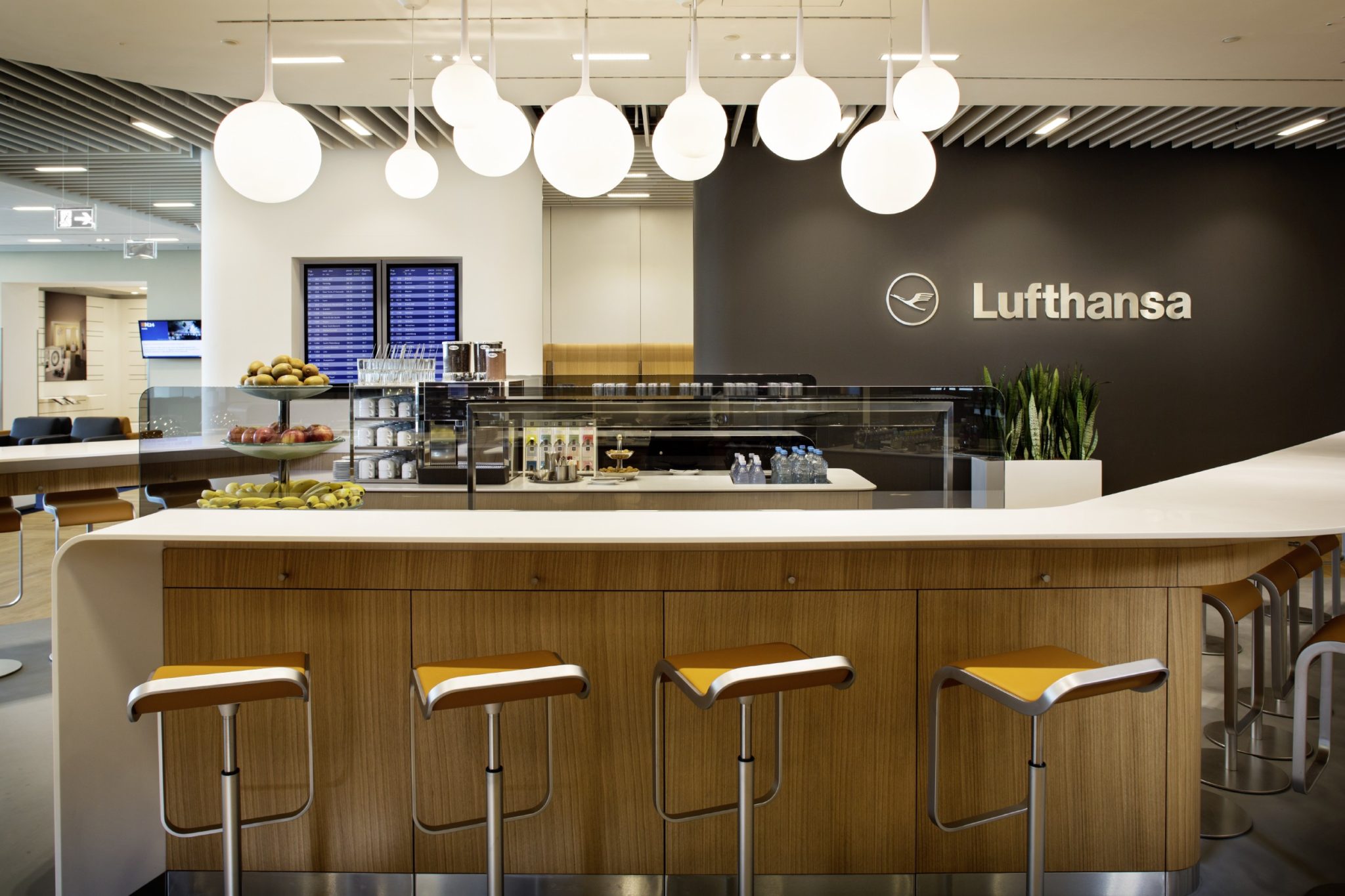 The closure of the Lufthansa Lounge in Cologne is a little surprising. Although Lufthansa has only flown from Munich to Cologne in recent years, it did so several times a day. In addition there are numerous flights by Eurowings from Cologne, whose BIZ Class guests and Miles & More Senators and Frequent Travellers would also have access to the lounge. In view of the large number of passengers with access rights, the decision seems quite drastic.

Will there be an alternative offer?

Lounge access is a very popular benefit for many premium passengers. At locations like Cologne in particular, an alternative offer would be very desirable. Unfortunately, at the moment there are no plans, but Lufthansa does hope to be able to provide an alternative offer at some point in the future.