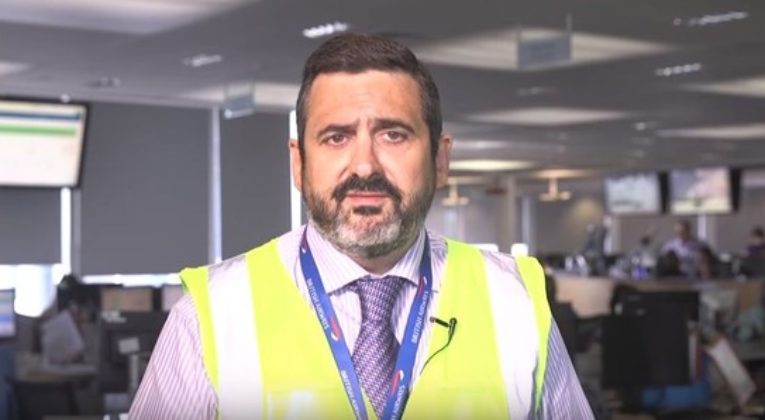 IAG today announced a shake up of senior management – including the news that British Airways CEO, Alex Cruz, will be stepping down. The full changes are as follows:

“IAG has proved itself to be one of the world’s leading airline groups with a portfolio of successful companies. We’re navigating the worst crisis faced in our industry and I’m confident these internal promotions will ensure IAG is well placed to emerge in a strong position.

“I want to thank Alex for all that he has done at British Airways. He worked tirelessly to modernise the airline in the years leading up to the celebration of its 100th anniversary. Since then, he has led the airline through a particularly demanding period and has secured restructuring agreements with the vast majority of employees.

With Willie Walsh gone from IAG, and now Alex Cruz from BA, it is clear that a new chapter is beginning.

Apart from his rather dashing high-vis jacket, how will you remember Alex Cruz’s time at British Airways? We have often given him a bit of a hard time here at InsideFlyer, but it is worth remembering that he has led some substantial (and positive) changes too – not least delivering the new Club World cabin.