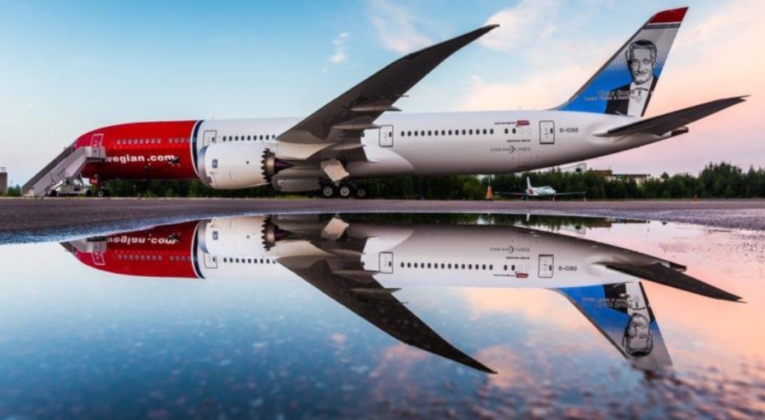 Norwegian can mostly be found in Scandinavia these days – especially Norway and Sweden. Previously, the low cost carrier also offered long haul flights with its Boeing 787 Dreamliner aircraft from a variety of European countries. Routes were cut in a bid to staunch losses.

A recent schedule change shows that Norwegian will restart its long haul efforts to the US from Paris.

Norwegian will serve both Los Angeles and New York JFK from Paris Charles de Gaulle (and v.v.). Flights will start from 28 March 2021. It is now possible to book until 30  June 2021. Flights from 1 July 2021 will become available at a later time.

Norwegian will use the Boeing 787-9 Dreamliner for its flights to Los Angeles and New York JFK.  There will initially be four flights a week for both destinations. Low fare Economy seats can be booked from around £315 for a return to NYC. Flights to Los Angeles are about £40 more expensive.

A version of this article originally appeared on InsideFlyer Netherlands.