Times are tough for all airlines, but British Airways now has an additional problem after being labelled a “national disgrace” by MPs. 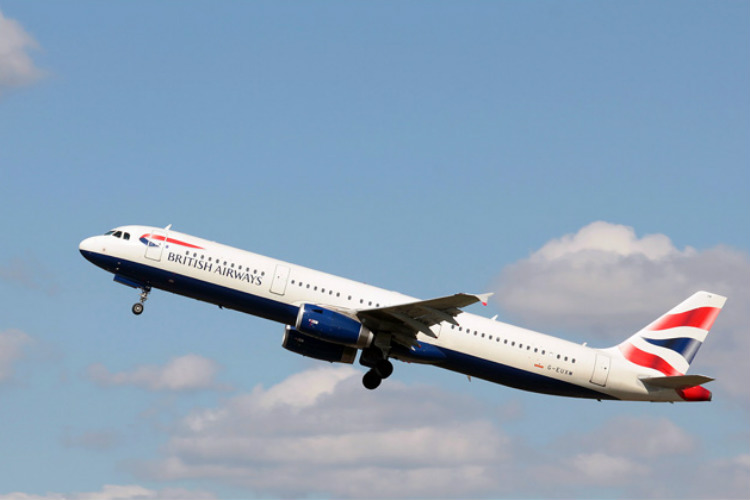 A report by the Commons Transport Select Committee concluded:

“The behaviour of British Airways and its parent company towards its employees is a national disgrace. It falls well below the standards we would expect from any employer, especially in light of the scale of taxpayer subsidy, at this time of national crisis.”

Chair of the Transport Committee, Huw Merriman MP, expanded on the Committee’s view:

“It is unacceptable that a company would seek to drive this level of change under the cover of a pandemic.

We looked closely at BA’s plans to consult on at least 12000 redundancies and change the terms and conditions of the bulk of its employees. Many submitted written evidence to our inquiry and we thank them.  As a committee, we have sought to examine this further and drive change using the means open to us through the House, asking Urgent Questions, seeking debates, introducing legislation and putting questions directly to the Prime Minister. We will continue to bring pressure where we can, including the airport slot allocation process.  This wanton destruction of a loyal work force cannot appear to go without sanction – by Government, parliamentarians or paying passengers who may choose differently in future. We view it is as a national disgrace.”

It is fair to say that the criticism has stung BA’s top team, with CEO Alex Cruz making the effort to write a rebuttal. The article spends an unfortunate amount of time attacking Government, MPs, and trade unions, but there are a few paragraphs in the middle that are worth considering:

“Economists at IATA predict international air travel won’t return to the levels of 2019 until at least 2023.

At BA, 98.2 per cent of our business is international. We know we will emerge from the Covid-19 crisis as a much smaller airline. We will have fewer customers and fly to fewer routes for years to come.

Our business will be laden with hundreds of millions of pounds in new debt, much of which must be repaid over a short term, so any revenues we make when we return to flying will be swallowed up by loan repayments.

Meanwhile, fleet-of-foot overseas competitors will be waiting in the wings to take the landing slots at Heathrow that our MPs have suggested BA does not deserve. British Airways has no absolute right to exist. We are in a fight to survive and, like our peers, we must consult in an honest, transparent and meaningful way on proposals to reduce the size of our workforce.”

Perhaps the most interesting point is that it seems that MP’s threats to take Heathrow landing slots away from BA have hit home. I wonder if we might see more conciliatory moves from now on…

Do you think that BA is a national disgrace, or is it just a company trying its best in very difficult circumstances?