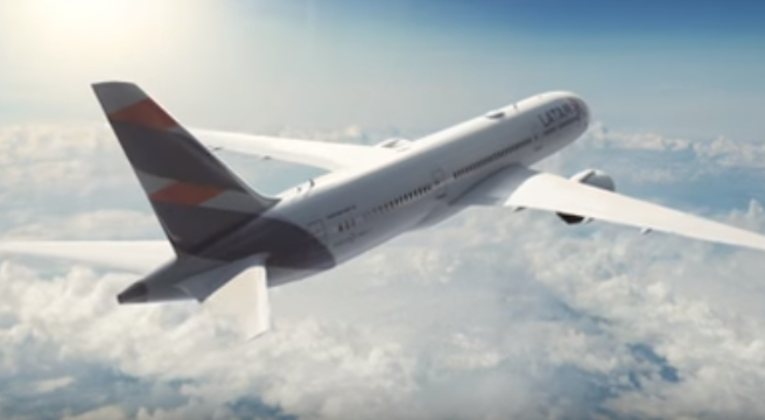 It might seem completely irrelevant to you at the moment – and you’re probably right – but LATAM is officially leaving Oneworld on 1 May, 2020.

For those Avios collectors who enjoy travelling to South America, this might seem like a disaster. Domestic and regional flights can be quite expensive in South America, but the distance-based award chart used by British Airways Executive Club works out quite well for those of you with Avios to spend…  If you get lucky, you might even earn Tier Points on those LATAM award tickets – it’s happened to me and others… 😉

Perhaps most importantly for those of you with a travel bucket list, the only way you can get to Chile’s Easter Island using miles at the moment is via a Oneworld partner such as British Airways Executive Club.

With LATAM leaving Oneworld, this is surely at risk, no?

Oddly enough, however, there hasn’t been any official communication from Executive Club about LATAM ceasing to be a partner. The only information I can find was located on the LATAM website. (click here for details)

Of course, everything might disappear on 1 May, especially since the coronavirus might have diverted attention away from renewing or revamping any airline agreements…  But for now it looks an awful lot like:

Apart from the ending of the Madrid to Frankfurt fifth freedom flight – click here for details – it’s entirely possible that nothing much at all will change with LATAM and its European partners such as British Airways, Iberia and Finnair. By all means, book your South American award trips for early 2021, but don’t be surprised if LATAM remains an Avios partner for longer than you might expect…