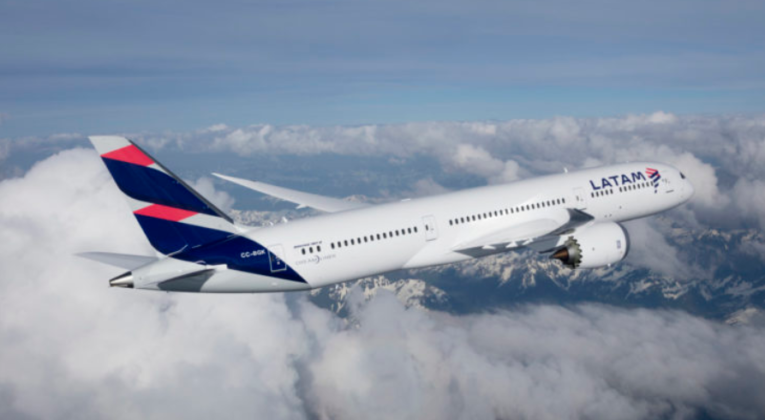 Bad news for lovers of LATAM’s ‘5th freedom’ route between Frankfurt and Madrid! From 30th June 2020, the South American airline will fly direct to Frankfurt from its home base in Santiago. The unique 5th freedom route between the German and Spanish cities will be cancelled.

A  ‘5th freedom’ route allows an airline to fly between two cities that are not in their country of origin. The flight between Frankfurt and Madrid was popular with frequent flyers and aviation geeks, because the route was served by a long haul equipped widebody aircraft –  a Boeing 787 Dreamliner. The fares, especially in Business Class, were regularly very attractive. Travellers got to experience LATAM’s long haul product, which is a significant improvement on what you normally find in intra-European Business Class! 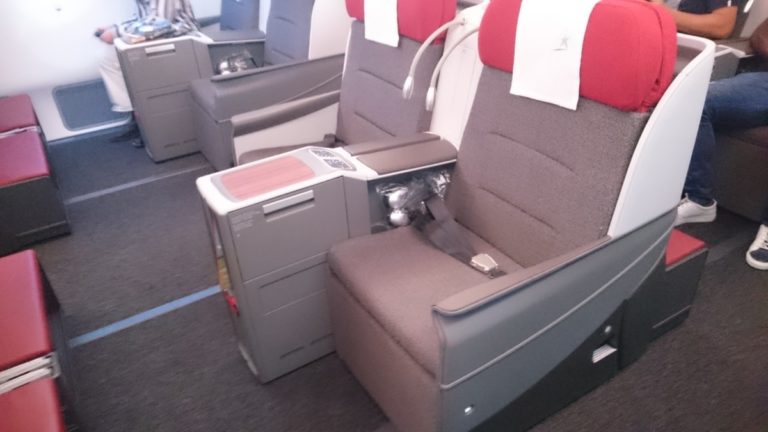 Last year, LATAM announced that it would leave the oneworld alliance and the date of departure is scheduled to be 1st May 2020, which means no more British Airways Avios and Tier Points on LATAM flights from that date. If you are not interested in the points though, you can at least still enjoy flying onboard LATAM’s Boeing 787 within Europe until the end of June.