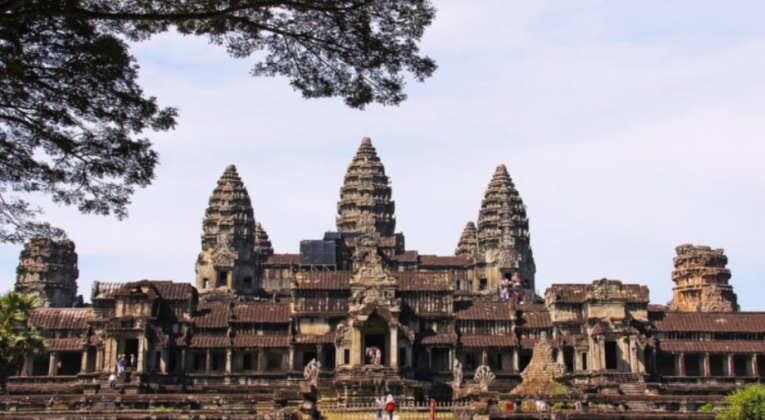 Qatar Airways continues to expand its international network and used the opening day of the Kuwait Air Show to announce eight new destinations starting in 2020.

The Kuwait Aviation Show is the perfect platform for us to kick start the New Year and unveil some of our exciting plans for 2020.

Continued growth in Africa and Asia

Qatar Airways is one of the world’s fastest growing airlines and has won several awards in recent years, including the title of “World’s Best Airline” at the 2019 World Airline Awards. The airline also won the award for best business class and best business class seat.

These new destinations come in addition to the recently announced to expansion to Osaka, Japan, as well as several European destinations. With these expansions, Qatar Airways will operate a total of 177 destinations around the world. 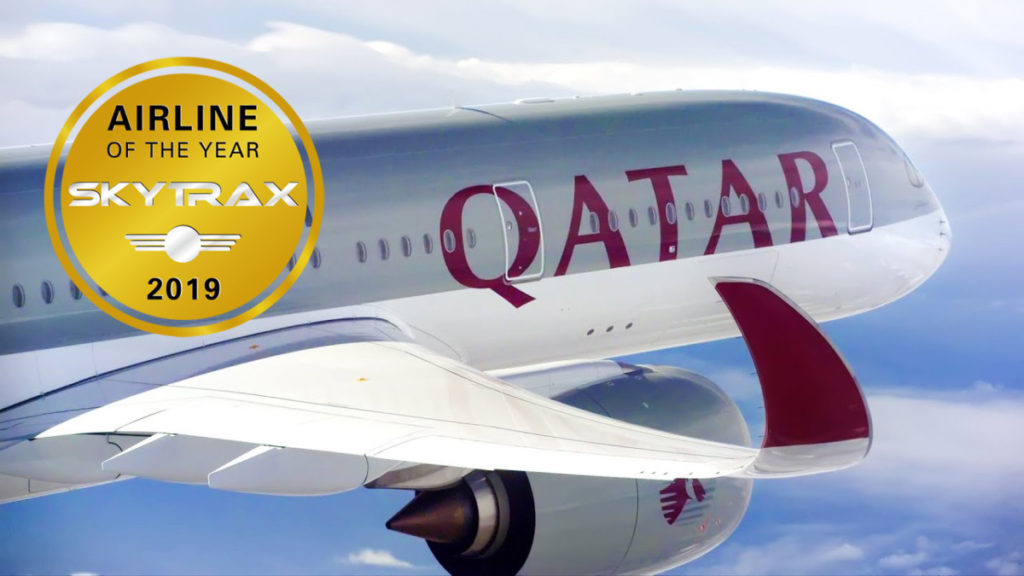 Luanda might not be top of your travel bucket list, but being able to fly with just one-stop to Siem Reap is a great new option. You might also want to keep an eye on the fares from Lyon, as Qatar often has good deals on its new routes.

In addition to the new destinations operated by Qatar Airways, the airline has also announced a significant expansion of the strategic partnership with Malaysia Airlines, first initiated in 2001. Both airlines are members of the Oneworld alliance.

The expanded agreement between the two airlines will allow Malaysia Airlines passengers to book travel to 20 additional gateways in Europe, America, and Africa. In turn, Qatar Airways passengers will benefit from access to four new destinations in South East Asia.

When you’re flying with Qatar Airways you can also do a stopover in Doha at no extra cost. If you have a long layover you can also attend activities like city sightseeing or a desert safari.