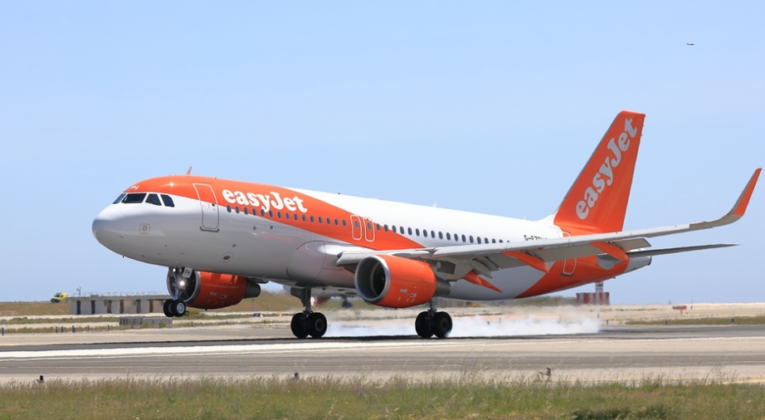 Despite being famous for its trademark orange, low-cost-carrier easyJet has just ‘gone green’ in a big way – by becoming the world’s first major airline to offset carbon emissions from the fuel used for all flights.

“Naturally, we believe that flying is a fantastic thing. But we have to balance this with the effect we know it is having on the environment. So for every flight we operate, we’ll offset the carbon it produces from the fuel used, by investing in projects that include the planting of trees or protection against deforestation. We know that carbon offsetting is only an interim measure while new technologies are developed. However, at the moment we believe it’s the best way to remove carbon from the atmosphere.

But we won’t stop there. We’ll continue to find other ways to reduce carbon emissions such as taxiing on one engine or removing weight from our aircraft, both of which use less fuel. We have championed the development of electric technology and will continue to do so in order to ensure that flying remains a sustainable option for us all in the future.”

“Climate change is an issue for all of us. At easyJet we are tackling this challenge head on by choosing to offset the carbon emissions from the fuel used for all of our flights starting today (19th November 2019). In doing so we are committing to operating net-zero carbon flights across our network – a world first by any major airline.

We acknowledge that offsetting is only an interim measure until other technologies become available to radically reduce the carbon emissions of flying, but we want to take action on carbon now.

People have a choice in how they travel and people are now thinking about the potential carbon impact of different types of transport. But many people still want to fly and if people choose to fly we want to be one of the best choices they can make.”

it is great to see easyJet making this move and hopefully more airlines will adopt a similar policy soon! You can read more about how easyJet’s carbon offsetting will work in practice here.