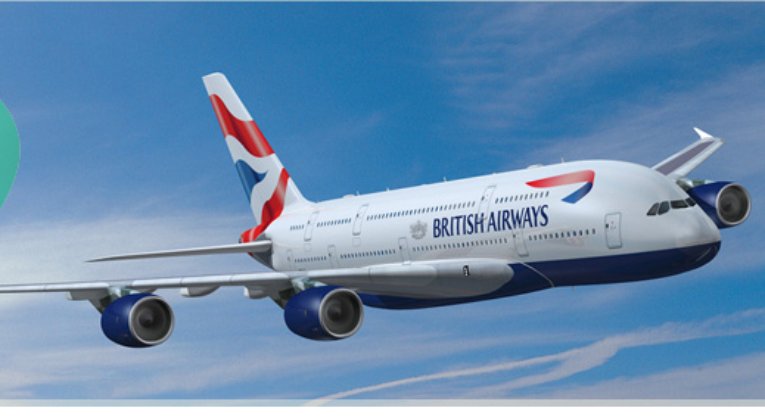 British Airways Executive Club has changed its partner award chart – it went live on 30 May, 2019.

In general the miles-and-points blogosphere has been kind, treating the increases as modest – at least in percentage terms. Although this is true, I am rather more negative, especially considering the fact that changes were announced, but we weren’t told WHAT those changes would be. Transparency is important!

As a reminder, here is the new partner award chart when using your Avios through BA Executive Club. 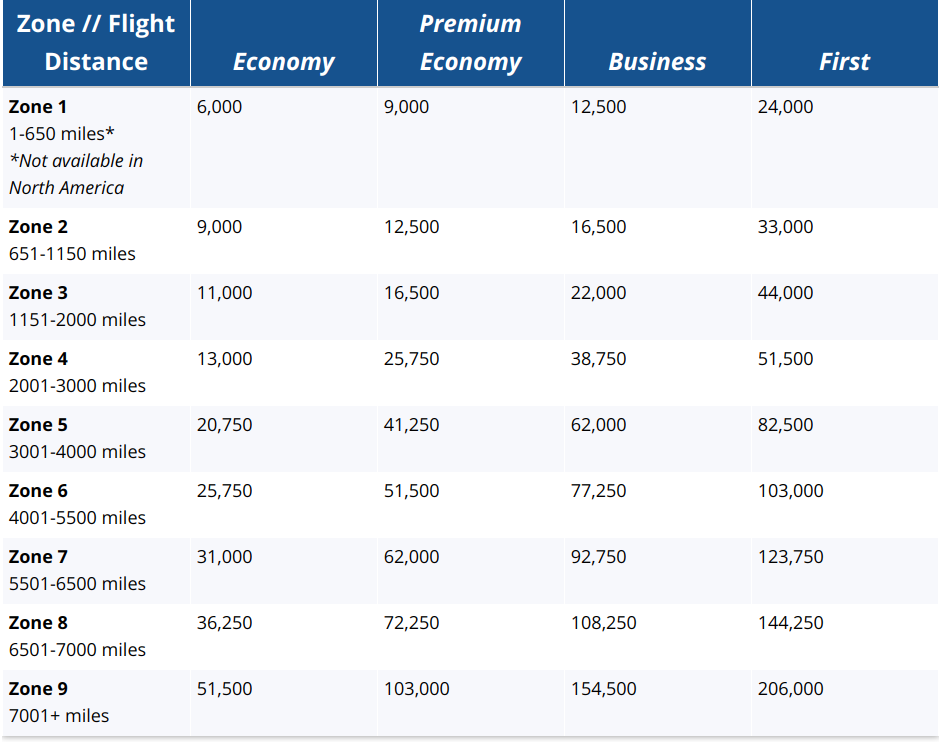 Note that there is different pricing for flights of less than 651 miles which start or end in the USA. The rates there are as follows:

When our Joe wrote about these changes yesterday, he added this query…

What was the thinking behind changing just the partner rates anyway? It creates another layer of complexity for BA Executive Club members, without any (obvious) significant benefit to BA.

Like Joe, I find it incredibly strange that BA would have:

If one goes through the history of Avios, one might recall that BAEC has always kept the complexity to a minimum. Originally there was one award chart for all. Then off-peak / peak pricing was brought in, but partners stuck to the peak pricing. Everything was based on distance, rather than a matrix of regions.

Then it dawned on me with my morning coffee…

What if BAEC knows it will shortly need just the one award, unpublished (as far as I know) chart…  because dynamic pricing is coming soon?

For me at least, that concept helps explain why BA Executive Club would add the complexity of another award chart and not tell anybody what the changes would be…  as part of the process of moving to a fixed award chart for partners and dynamic pricing for BA (and potentially the rest of IAG).

What do you think? Should I just grab another coffee? Or does my idea make sense? Feel free to add your own speculations in the comments section…