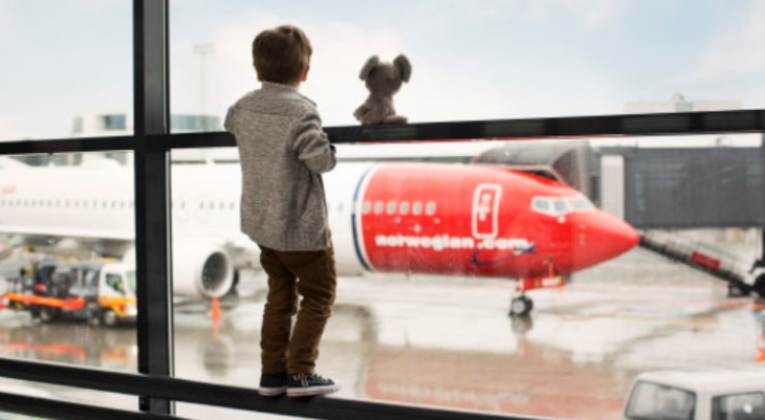 Norwegian Reward was named Airline Programme of the Year for the Europe/Africa region at the 2019 Freddie Awards, held in Dallas last week.

“It is such an honour to once again be named Program of the Year at the Freddie Awards. We work hard to offer our members a loyalty program that is designed to give them true value, and which is easy to understand and benefit from. And we will continue to do so as we are welcoming 150,000 new members every month,”

At this point, we’ve got to declare a bit of an interest: The Freddie Awards were launched in 1988 by InsideFlyer’s very own Randy Petersen (the man also behind Flyertalk, BoardingArea, etc). In case you’re wondering, they’re named in honour of Sir Freddie Laker, founder of Britain’s first all-jet air carrier, Laker Airways Limited, which became the largest individually and privately-owned airline in the world. Randy wanted to pay tribute to Laker’s pioneering marketing efforts and competitive spirit, creating the awards to recognise the world’s most outstanding.

You can check out the full list of winners here.

To be honest, the results of the Freddies often leave us scratching our heads here at InsideFlyer Towers, so we were wondering what you think are the best airline and hotel programmes?

For example, there’s certainly an argument for Norwegian Reward due to its simplicity compared to the traditional airline programmes like British Airways Executive Club (and our beloved Alaska Mileage Plan), but it’s still interesting to see it beat the more established carriers.

The result we’re really struggling with this year though is Marriott Bonvoy winning ‘Best Elite Programme’ here in Europe/Africa, and even more staggeringly, ‘Programme of the Year’ in the Americas…

Let us know what you think in the comments! 😉