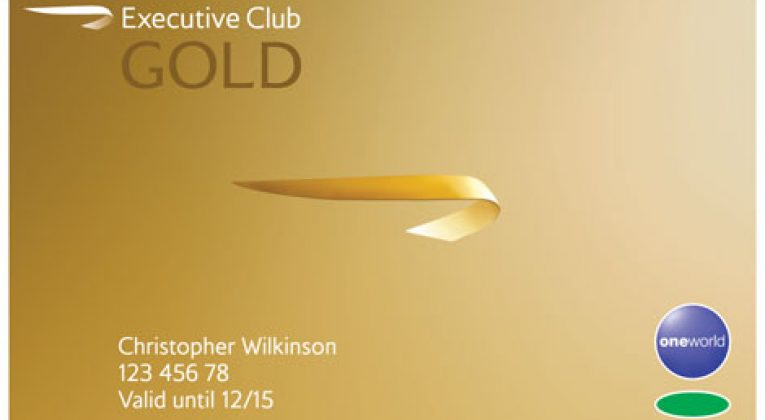 Lounge access is one of the most important features of elite status with British Airways Executive Club. For short-haul Economy class travellers, lounge access is a major differentiator between British Airways and low cost carriers such as Easyjet or Ryanair. But not everybody has the same priorities, which leads to a certain conflict between:

In an attempt to keep everybody happy, British Airways Executive Club limits lounge access to the elite member plus one guest. However, during certain holiday-intensive times of the year British Airways implements what I call the “lounge zoo” policy and has been emailing select Gold and Gold Guest List members with the details.

Between 14 December, 2018 and 6 January, 2019, it appears that Gold members will be entitled to guest 5 people into the Galleries Club lounge before their flight.  Gold Guest List members can invite their guests to the Galleries First lounge. 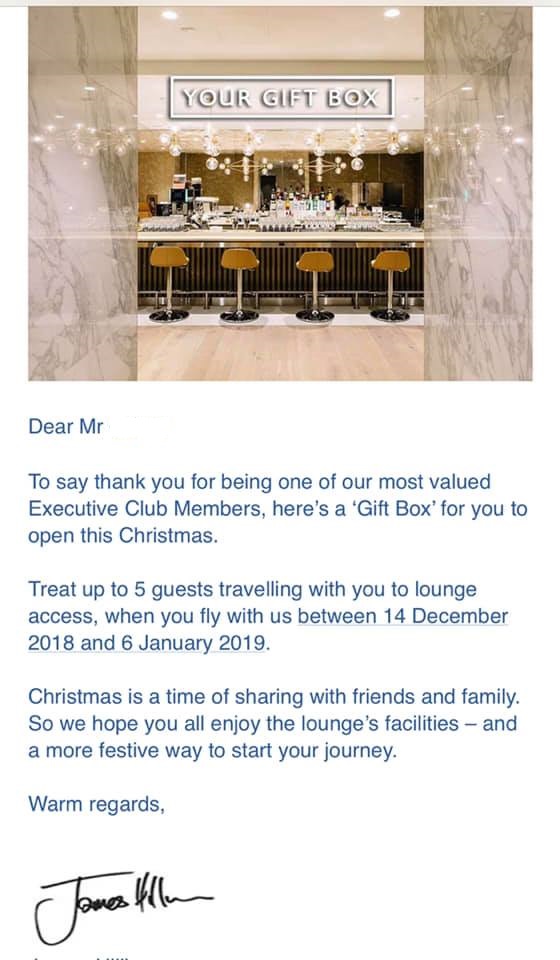 This limited time exemption only applies to British Airways operated lounges in London, although I have seen a couple of reports of members being emailed with an 5-guest invitation for a specific flight TO London.

Capacity restrictions do occasionally apply since, anecdotally at least, the brief expansion of eligibility does lead to the lounges becoming jam-packed or like a zoo…

What do you think? Should lounges be the respite of the frequent flyer travelling alone or with a partner? Or should BA try to cater for those same frequent flyers when joined by their families? Perhaps with a few annual vouchers allowing lounge access to guests?