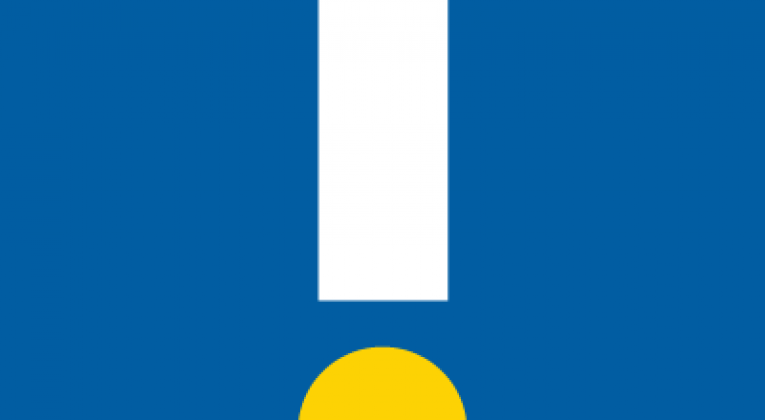 Although we do our best to avoid using travel hacking jargon, acronyms or abbreviations without explaining ourselves, the main contributors to InsideFlyer UK sometimes slip into bad habits – habits we probably picked up on Flyertalk… As much as we hate to admit it, you can’t really be a miles and points blogger without taking advantage of the group-sourced deals, tricks and other gems that are often found over at FT. (oops… I did it already…)

I thought it might be worthwhile to put together a glossary of some of the more inscrutable jargon that might baffle the novice. Here we go…

*G – Star Alliance Gold. The highest possible level of elite status with a Star Alliance airline, even though each will call it something different.

Airline Codes – Every airline is assigned a two-letter code. If you want to really be unpopular on Flyertalk, use VA to refer to Virgin Atlantic (nope… it should be VS) or CP to refer to Cathay Pacific (not quite… try CX).

DONE4 – A round-the-world ticket in Business Class on Oneworld airlines such as British Airways. The number refers to the number of permitted continents.

DYKWIA – An acronym for “Don’t You Know Who I Am”. This refers to over-entitled behaviour exhibited by an air passenger or hotel guest.

Ex – The airport from which a flight itinerary departs.  For example, we might say that a great Qatar Airways fare that only departs from Oslo, Norway would be an “ex-Oslo” fare.

Ex-EU – Often used most specifically with British Airways. In a foreshadowing of Brexit, this abbreviation usually refers to a British Airways itinerary that starts somewhere in continental Europe (or Dublin) and connects in London to a long-haul destination.

FTer – Flyertalker. Somebody who contributes regularly to Flyertalk forums.

Gate Lice – Not my favourite term, but definitely not my favourite people. It refers to Economy class passengers who stand around the boarding gate waiting for their boarding group to be called, in the process blocking the way of us DYKWIA elites who have been called to board the plane. 🙂

Hotel Hopping. Moving from one hotel to a different hotel (in the same city) each night, merely to pick up stay credits for elite status purposes.

HUACA. An acronym for Hang Up and Call Again. If you call an airline or hotel chain and you don’t like how the conversation is going, you can HUACA to try and reach a more amenable, well-trained, etc. agent.

Lounge Dragon. The receptionists at airline lounges or hotel executive lounges who determine whether you are truly allowed entry.

Lurker. Somebody who reads forums, blog posts, etc. without ever contributing or commenting.

Mattress run. The practice of checking in to a hotel merely for the elite status and points credit, usually without even spending the night.

Metal. (i.e. BA metal)  The actual airline operating the flight. (you might be booked as a codeshare, which is when a partner airline sells seats on a flight it isn’t actually operating)

Op-Up. Operational upgrade. That wonderful feeling when your booked class is oversold and the airline decides to upgrade you to a better cabin…  A double upgrade is like winning the lottery, jumping from Economy all the way to Business or First Class, skipping Premium Economy altogether.

OT. Off-topic. The hijacking of a thread or the comments section of a blog post to discuss something other than the main subject.

OW. Usually refers to Oneworld, not “one-way”, which is abbreviated as O/W.

SSSS. An acronym for “Selected for Secondary Security Screening”. You are going to have a really unpleasant time at security screening in the US when SSSS is printed on your boarding card.

TATL. Transatlantic. Usually refers to flights between Europe and North America, even though flights from say Africa to South America also cross the Atlantic Ocean.

YMMV – An acronym for “Your Miles May Vary”. This refers to the fact that one person’s experience – for example earning miles or points you aren’t officially entitled to – may differ from somebody else’s experience. Bloggers love adding a YMMV to our posts when we aren’t quite sure whether a tip or trick will really work for everybody.

YQ – Fuel surcharge. A fare component that is often added to the amount charged to members when issuing award tickets.

Wow…  This list ended up even longer than I intended, and surely I missed a bunch. But if you’ve ever come across a term that you couldn’t figure out, leave us a comment below and we’ll try to explain it for you…