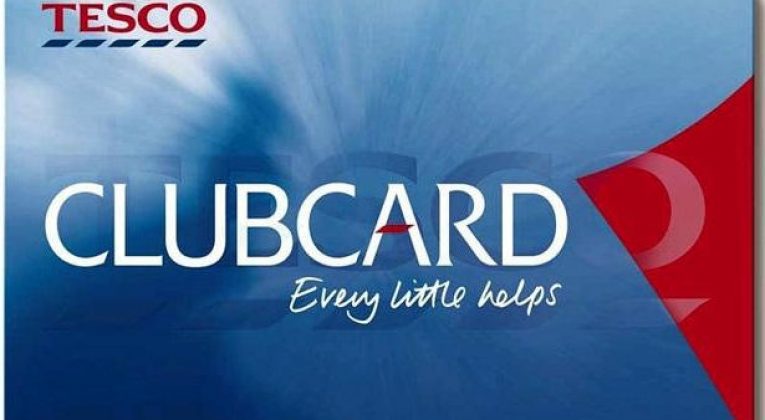 I broke the news on Monday that some substantial changes to Tesco Clubcard redemptions had been implemented overnight. 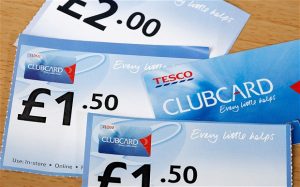 My initial impression of the changes was that they were actually positive overall, when examined from a ‘real’ value perspective. I stand by that assessment and I’ll explain why in a minute, but many Clubcard members were angered by the reduction in the 4x face value options (restaurants and ‘days out’ primarily) to 3x.  In particular, there was fury at the way the changes were implemented with immediate effect, with no warning, which is a very fair criticism.

I’m therefore pleased to report that Tesco has done the sensible thing, in response to public pressure (and the considerable might of MoneySavingExpert‘s Martin Lewis), by delaying the negative changes. MSE confirms that,

“Full details of this “grace period” will follow, but Tesco told us it’s “likely” to last until 10 June, after which 4x vouchers will drop in value. Other changes announced on Monday, including tokens previously worth 2x the value increasing to 3x the value, will proceed immediately.

Tesco says anyone who’s lost out as a result of the changes should contact its customer service centre on 0800 505 555.”

Note that the positive changes – the increase of former 2x partners like National Express and RedSpottedHanky to 3x – have not been reversed and are staying, which is great to see. (UPDATE 23/01/2018: It now looks like RedSpottedHanky has been downgraded back to 2x.)

Why I think the changes to Tesco Clubcard are good

The first thing I want to be clear about is that when I say the changes to Tesco Clubcard are good, I mean when looked at in the round. Clearly, if you were saving up your vouchers for a particular 4x redemption that was then downgraded to 3x overnight, I can understand why you’d be annoyed! Introducing the changes without giving any notice whatsoever is unacceptable, and I’m very glad to see that Tesco has been forced into adopting a more reasonable approach.

Let’s put the timing to one side though, and focus on the changes themselves.

Let’s take train ticketing site RedSpottedHanky as an example. Train tickets are priced more or less the same (apart from relatively minor booking fees / cashback and occasional promotions) regardless of where you buy them from. This means that the 3x face value you are getting for your Tesco Clubcard vouchers is almost entirely ‘real’. Options like National Express and Uber provide a similar level of almost ‘real’ value.

On the other hand, the old 4x partners that are being reduced to 3x rarely provided anything like 4x in terms of ‘real’ value. Just 10 seconds of Googling is all it usually takes to find a 241 or 50% offer for restaurant partners like Pizza Express and Bella Italia. Crucially – to benefit from those discount offers you can’t pay using Tesco Clubcard vouchers. This means that your 4x face value is really more like 2x in reality. Some of the days out options provide ‘real’ value closer to 4x, due to a lack of substantial alternative discount options, but it’s not that common.

Therefore, although the 4x to 3x changes are negative in theory, they aren’t necessarily bad in practice. In fact, if the changes encourage Tesco Clubcard Point collectors to redeem their vouchers with partners that offer better ‘real’ value, then those collectors could actually end up better off overall.

Let’s look at a quick example to demonstrate what I mean:

John earns £100 of Clubcard vouchers each year. He usually transfers them to Pizza Express vouchers at 4x face value to pay for meals with friends and family. His Clubcard vouchers therefore have a notional value of £400.

The problem is that notional value is not real value. John could easily have got 241 or 50% off vouchers instead, but he could not combine them with his Clubcard vouchers. He could have bought £400 ‘worth’ of Pizza Express food for £200 using other (free) vouchers, so is only receiving 2x face value from his Clubcard vouchers in reality. With the change to 3x, he would only be receiving 1.5x  ‘real’ value.

Instead, John decides to start using his Clubcard vouchers for things like trains, coaches and Uber where substantial alternative discounts are hard to find – all of which save him something close to 3x in ‘real value’.

Obviously the above is an extreme example and you can argue a bit at the margins, but the basic point stands.

Overall, the changes to Tesco Clubcard are positive in my view, but I can completely understand why people were angry about the way they were introduced without warning. Fortunately, Tesco has now delayed the implementation of the negative changes.